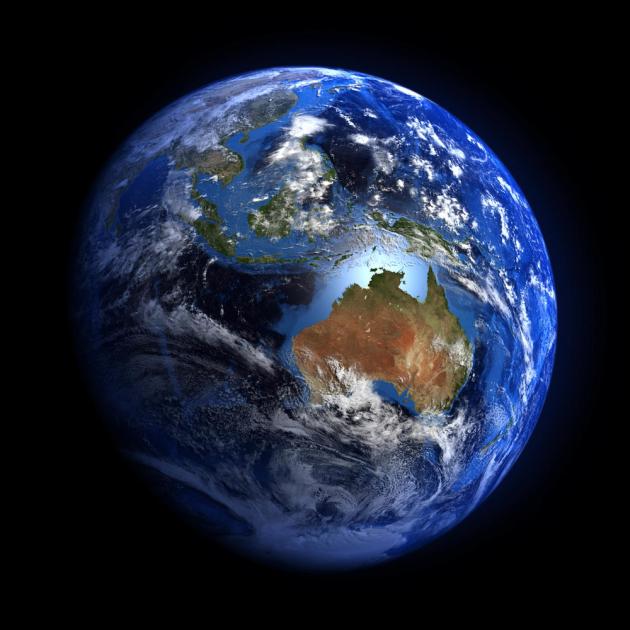 Earth day was created as a community-based change confronting pressing environmental concerns. In 1970, the year of the first Earth Day, the Cuyahoga River caught on fire due to the high concentration of pollutants, the coast of Santa Barbra was covered in oil, DDT was reducing the population of songbirds and raptors and whales were facing extinction due to overharvest. These issues were affecting everyone through the buildup of pollution, habitat loss, and increased overexploitation. Gaylord Nelson, a senator from Wisconsin, seeing the pressing concern and the lack of action, called on the nation to oppose environmental degradation. On April 22, 1970, 20 million people from different walks of life went to tens of thousands of sites to reverse the changes of the previous inaction and fight for environmental causes. The overwhelming support of citizens regardless of political affiliation, race, gender, religion or personal identity created a real source of change.

These actions helped to spark the environmental movement. After the first Earth Day the Environmental Protection Agency formed on December 2, 1970. Environmental policies and laws became forefront, and the National Environmental Education Act, the Occupational Safety and Health Act and the Clean Air Act were passed. Later Congress passed the Clean Water Act of 1972 and the Endangered Species Act of 1973. However, this great initiative of protecting the planet slowly faded into the background overtime leading to present day problems.

Today, mounting environmental pressures due to climate change, pollution, habitat loss, overexploitation, invasive species and loss of biodiversity creates an uncertain future for current and future generations. The effects are becoming apparent, not only due to climatic variations but also in the injuries to once-great ecosystems. The adversity faced from rising temperatures, increased intensity and occurrence of storms has changed landscapes and created uncertain futures for many people. Climate change, coupled with habitat destruction not only aids in the loss of biodiversity, but impacts the people depending on the affected ecosystems. Increased loss of species brings ecosystems closer to collapse. Current examples are the state of the coral reefs, Amazon rainforest and the Indonesian forest. We all are facing the consequences of years of inactivity.

Reversing the problem may seem daunting, but there is still an opportunity for change. Budding technologies to limit humans’ effect on the planet are being rapidly developed . Just like the collaborative efforts of the first Earth Day, community-backed change matters. Even if you were unable to attend a habitat improvement event this Earth Day, you can still promote environmental causes by voicing your concerns. Apart from Earth Day, environmental change can be a part of everyday life. Overall the most important action is to remain hopeful.

To find out more about climate change click HERE. More information on habitat change and loss of biodiversity can be found HERE. Information about what you can do is found HERE. If you would like to participate in habitat improvement events click HERE.