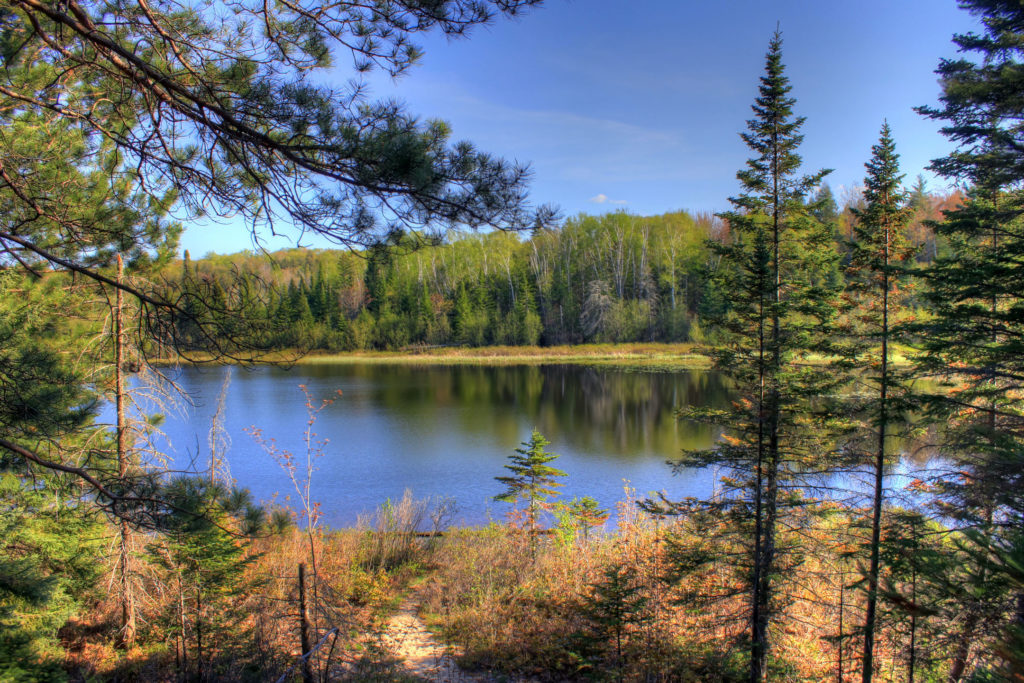 The United States Senate passed the Great American Outdoors Act (S. 3422) on Wednesday, which will address deferred maintenance on our public lands and permanently fund the Land and Water Conservation Fund (LWCF).

Federal land management agencies have accumulated a deferred maintenance backlog in excess of $19 billion, while LWCF has only been funded at full capacity (~$900 million) once since 1964. Deferred maintenance is considered debt on the federal balance sheets and often makes it more difficult for citizens to utilize public lands. LWCF provides funding for public land access and improvement.

This bill dedicates permanent, full funding to LWCF. Further, it creates the National Parks and Public Land Legacy Restoration Fund, which will utilize up to $1.9 billion annually to improve roads, bridges, trails, campsites, boat launches and other infrastructure on federal lands in the next five years. These funds are generated from royalties paid on energy development on federal lands or waters. In passing the Great American Outdoors Act on a vote of 73-25, the Senate made a strong commitment to invest in our outdoor economy with dedicated funds.

“The Great American Outdoors Act provides massive benefits to the parks and public lands of this country,” Trotter said. “Addressing the deferred maintenance backlog on public lands and permanent, full funding for the Land and Water Conservation Fund will help our members pursue their passions. This is a huge win for conservationists in Michigan and across the country, now it is time for the U.S. House of Representatives and President Trump to do their part in this process.”

LWCF is one of the most successful conservation tools in the nation for opening access to fishing and hunting opportunities, conserving fish and wildlife habitat and supporting the outdoor recreation industry.

A number of public land sites in Michigan have benefited from LWCF in the past, including the Huron, Ottawa and Hiawatha national forests, Sleeping Bear Dunes National Lakeshore and Shiawassee National Wildlife Refuge. Many thousands of acres of public land in Michigan stand to benefit from the full funding of this program now.

Beyond LWCF, this bill will also address the deferred maintenance backlog on National Park Service, U.S. Forest Service, Bureau of Land Management, U.S. Fish and Wildlife Service and Bureau of Indian Education lands. According to the nonpartisan Congressional Research Service, these five agencies have a combined deferred maintenance backlog totaling more than $19 billion. The dedicated funds allotted in this bill will be divided among these agencies. The National Park Service will receive 70 percent of the funds, the Forest Service will receive 15 percent and the other three agencies will each receive 5 percent.

Nationally, the outdoor recreation industry maintains more than 5.2 million American jobs and $778 billion in economic output. According to a study commissioned by Michigan United Conservation Clubs, Michigan contributes 171,000 of those jobs and $11.2 billion of that economic activity. In funding these long lists of shovel-ready projects developed by our public land management agencies, the Great American Outdoors Act will restore and replace infrastructure, create new jobs and vitalize our robust outdoor recreation economies.

The Senate held a number of procedural votes on this legislation over the last two weeks, each gathering support greater than the necessary 60-vote threshold.

This legislation saw some pushback from Senators from states on the Gulf of Mexico, as these states are home to the majority of facilities used for energy resource development – the royalties from which fund the Great American Outdoors Act. These Senators showed opposition, as their states bear the environmental burdens created by offshore oil and gas development, but do not always receive a proportional share of the royalties.

Other opposition came from private land advocates, as well as some who claimed that this legislation would make conservation efforts reliant on fossil fuels.

This legislation still needs to be passed by the House of Representatives and signed by the president before it can be enacted.