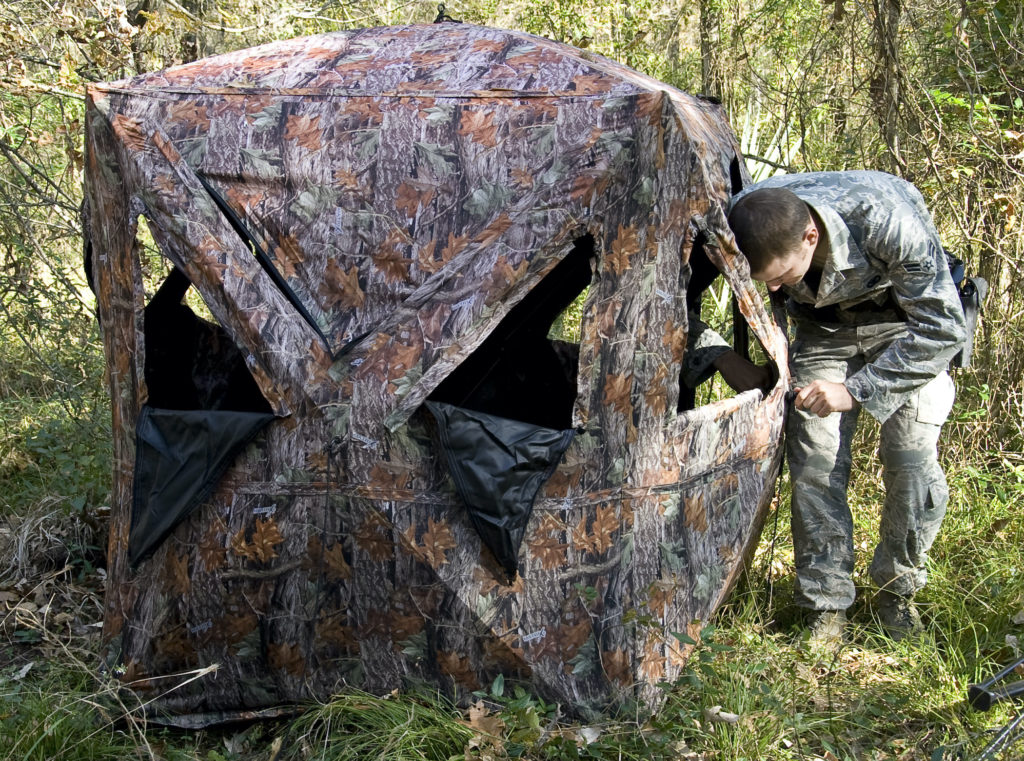 The Michigan Natural Resources Commission (NRC) must take action on 2020 deer regulations at their July meeting if these changes are to be implemented in time for the fall hunting seasons.

The NRC will meet virtually on Thursday, July 16 to consider a relatively short agenda. The Michigan Department of Natural Resources (DNR) will host the meeting and a recording can be viewed using this link. This will be the first meeting since December 2019 with seven members seated.

NRC members started discussing new deer regulations in May on the standard, three-year cycle, and they will make decisions on a number of recommended changes. Some of these changes are contained within the order, but it is likely that other amendments will be offered.

This process where amendments may be made without stakeholder input is really troubling, said Michigan United Conservation Clubs (MUCC) Executive Director Amy Trotter.

“There were a number of amendments suggested at the June NRC meeting, but those aren’t recorded anywhere outside of MUCC’s recap of the meeting,” Trotter said. “I am disappointed that this will not allow stakeholders to weigh in on these decisions and hope that members of the NRC will only act on elements of the order that were included in the agenda memo.”

Commissioners must make a final decision on deer regulations at this meeting if they are to be included in the fall 2020 hunting digest. While a number of these changes are included in the Wildlife Conservation Order, some amendments may be made on topics not addressed in the memo provided by the DNR.

While one amendment was offered through a formal motion and appears in the memo (removing hunter orange requirements on occupied ground blinds; Nyberg), there were a number of other suggested, verbal amendments to the WCO were offered at the June meeting.

Members of the NRC requested that the format of their meetings be changed to address “New Business” and “Old Business” rather than items up “For Information” or “For Action.” Commissioners cited more flexibility in decision-making as the reason for this administrative change, although it is unlikely to substantively change the activity of this body.

As usual, there will be land transactions before the director this month, including sales in Wexford and Presque Isle counties. One is a sale of a small tract and the other is a purchase using funds from the Michigan Natural Resources Trust Fund.

DNR Director Eichinger will also consider a Land Use Order of the Director regarding camping and other uses of state forest land in Benzie County. This order will limit the extent to which campers may utilize this piece of land, as DNR staff notes that “associated camping [in the area] results in enormous amounts of garbage and accumulations of human waste being left onsite.” This new management action is directly linked to the abuse of this particular parcel.

The NRC will also consider a Wildlife Conservation Order to allow DNR staff to conduct the mandatory elk hunt orientation virtually, if necessary. DNR staff recommended this change in June, given ongoing concerns due to COVID-19.