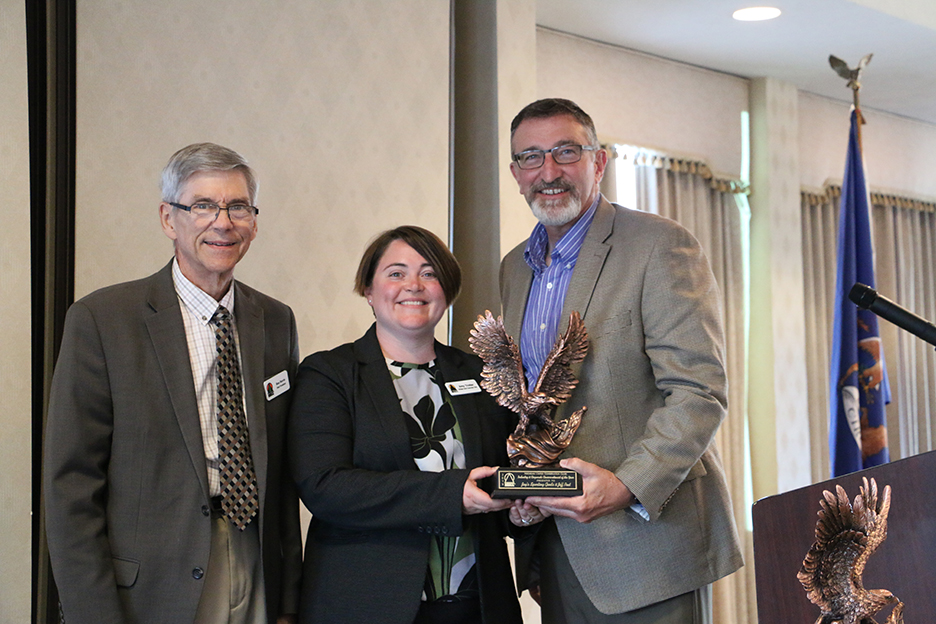 Jay’s Sporting Goods has been a staple in Michigan’s outdoor industry for decades. Starting in a one-car garage in 1971, Jay’s has grown into the largest family-owned and operated outdoor retailer in the state.

President and CEO Jeff Poet said he has fond memories of his father, Jay, and mother, Arlene. As a child, Jeff and his brother, JJ, were earning their keep and learning what it would take to grow and sustain the family business. Oftentimes, their duties included keeping the sidewalks swept and hosed down, retrieving boxes from grandma’s barn or any of the other unglorified tasks that go along with owning a business.

The outdoors, like many from Northern Michigan, was ingrained in the Poet brothers from an early age. When they could find a day or a few hours to steal away from the business, the Poets could be found in the marshes looking for ducks, fields hunting pheasants or deer blinds around the Clare area.

In 2000, Jay’s expanded to Gaylord and hasn’t looked back — now moving into an even bigger location at an old K-Mart. Since the company’s founding, giving back to Michigan and its sportsmen has always been an integral part of who the company and its employees are. As a major supporter of Sportsmen for Hunger, Jay’s hosted a donation day last fall that yielded hundreds of pounds of meat for Michigan’s hungry and less fortunate.

As a family endeavor, there aren’t many days that at least three generations of Poets can be found working in the Clare location. And on many days, Arlene also makes an appearance and lends her decades of knowledge to employees, her sons, her grandchildren and great-grandchildren.

Jay’s frequently donates to conservation organizations like MUCC for silent auctions and any other outdoor equipment needs that an organization might have. They have been a proud partner and supporter of numerous wildlife and conservation initiatives throughout the state, and Jeff currently serves on the Michigan Wildlife Council as a representative directly affected by the purchasing of outdoor goods. Jeff also serves on the newly-formed Outdoor Recreation Advisory Council.

In an effort to ethically comply with the state’s baiting ban, Jay’s has started to place a heavy emphasis on food plots and other tactics considered “fair chase.” Jeff feels that it is his, and the company’s, responsibility to instill an ethic of conservation among consumers and those around him.

Jay’s has continually supported Michigan Out-of-Doors magazine and continues to advertise with us today. Jeff was a spotlight speaker for Michigan United Conservation Clubs Economic Impact Study — lending personal anecdotes to what hunting and angling mean to business owners in Michigan.

It is for these reasons that MUCC is proud to present our Corporate Conservationist of the Year to Jay’s Sporting Goods and Jeff Poet. 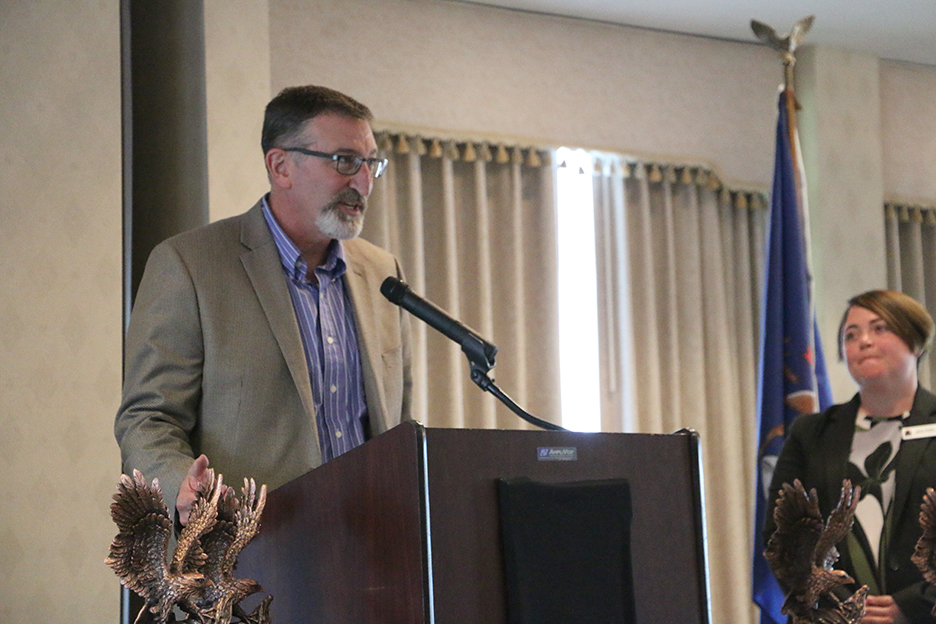