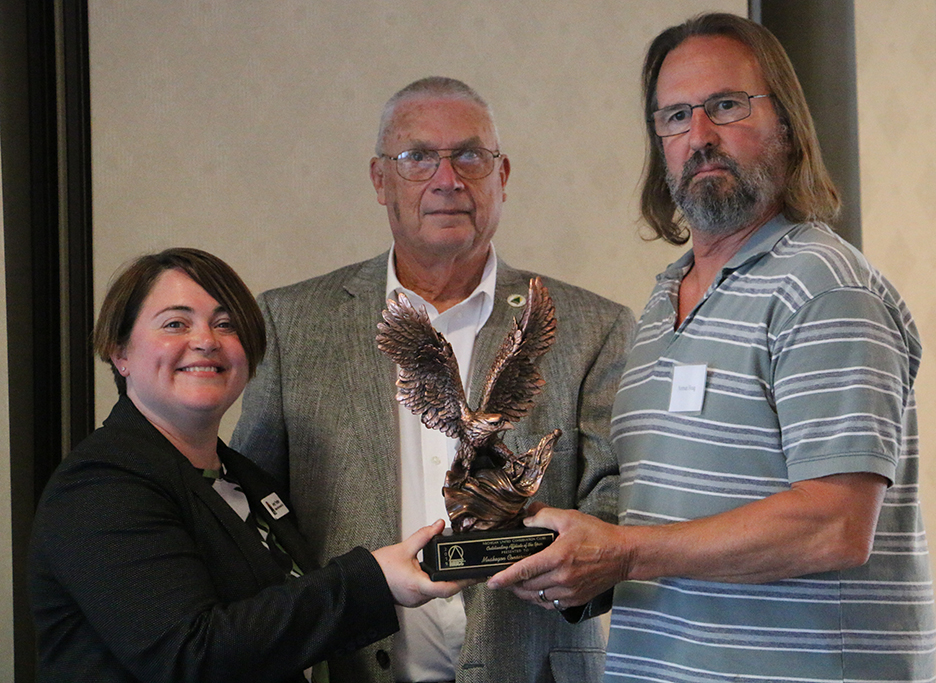 Since the club’s inception in 1941, they have been stewards of Muskegon Lake and the surrounding Muskegon area. More recently, they have been a dedicated partner to TRACKS magazine and the Michigan Out-of-Doors (MOOD) Youth Camp. Each year, the club allocates funds to sponsor TRACKS magazine as well as send campers to camp. Over the last few years, this club has greatly increased its support, especially for TRACKS magazine. This year, they are sponsoring 2,810 elementary school students around their county.

Their dedication to finding area youth from Muskegon County who are interested in wildlife has been commendable. The teachers in their county are extremely grateful to be receiving TRACKS in their classrooms. The impact TRACKS has on students is great. Being exposed to different Michigan wildlife helps to capture their imagination in the classroom and connects them to their state’s natural resources.

In 2018 at MUCC’s annual convention, Muskegon Conservation Club generously donated $5,000 to contribute to facility work at Cedar Lake. The check went a long way in replacing and renovating the windows in the art building, as well as purchasing a new walk-in cooler and updating the kitchen. MUCC greatly appreciates the support of this club for our youth programs and is thrilled to have such a great partner for TRACKS magazine.

As a club, Muskegon Conservation Club hosts youth, family and community events throughout the year. They pride themselves on being stewards and conservationists protecting the fishery on Lake Muskegon. They operate a boat marina and campground as well as oversee 17 acres of property along the lakeshore.

For these many reasons, MUCC is happy to present the Muskegon Conservation Club as the Affiliate Club of the Year. 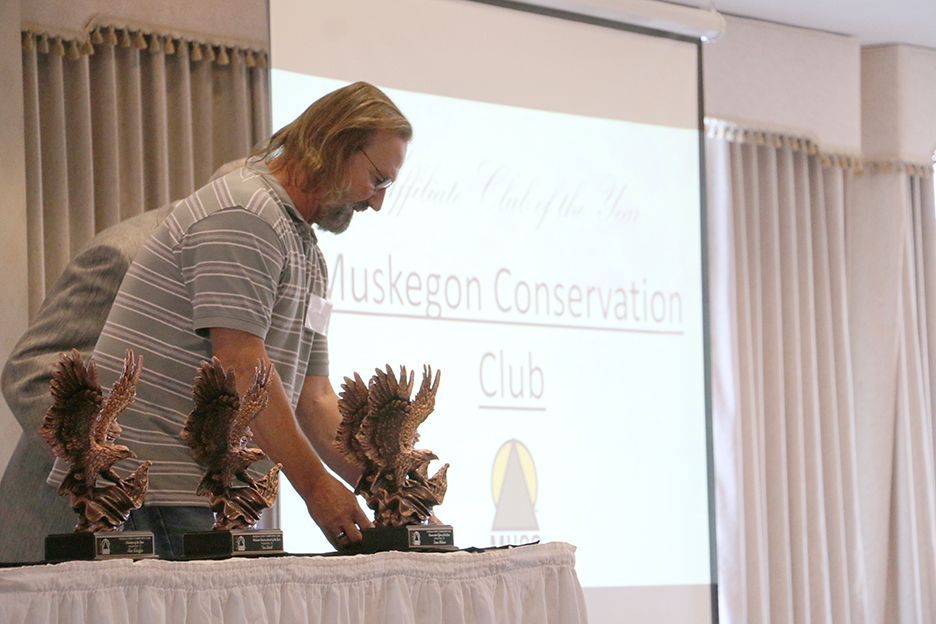