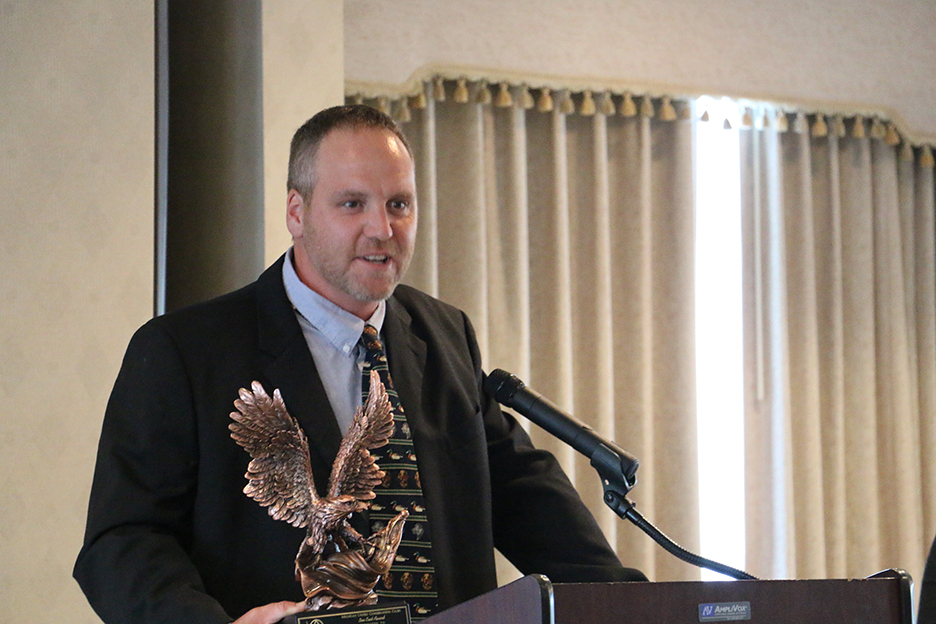 Jason Herbert failed college writing three times. There is something they apparently didn’t grade on in those classrooms, though — the ability to relate to an audience.

Growing up hunting and fishing in southwest Michigan, Herbert was never too far from a woodlot or river. Quickly, as a boy, he found peace in nature and with the wildlife that inhabited it. As a child, Herbert would read anything outdoor-related that he could get his hands on.

Herbert is an alternative high school teacher, devoting his life to the education of others. He lives with his wife and four kids in west Michigan on what he calls a hobby farm. As a young teacher, Herbert had to work summer jobs like construction, landscaping and window installation just to make ends meet.

It was one particular conversation with his wife where Herbert complained about having to work summer jobs that changed the trajectory of his outdoor experiences. He explained to her that he wanted to write about hunting, and she asked what was stopping him.

Fast forward a few months and Herbert had his first piece picked up by Midwest Outdoors — a turkey hunting article that paid him $30. Since that time, Herbert has written for Outdoor Life, Grit Magazine, farming magazines and many more. He has been featured on the Outdoor Channel, too.

Most importantly, though, was Herbert’s help in revitalizing Michigan Out-of-Doors. His uncanny ability to relate to an audience was a foundation that editor Nick Green used to rebuild a brand that had went stagnant.

Each issue, Herbert’s pieces evoke the most comments. Almost all of those comments are good — “he’s an ordinary guy; I like that” and “his writing is easy to read and informative, and he weaves humor in at the most opportune moments,” are only a few of the comments Green received after the most recent edition published.

Writing has taken Herbert to Africa and around the United States chasing game animals. But, there is always a special place in his heart for Michigan whitetails and turkeys.

In today’s age, we look at journalists as people who convey the truth. However, what is often forgotten, is the ability of a writer to know his or her audience and write for that audience.

Michigan United Conservation Clubs and Michigan Out-of-Doors is proud to present Jason Herbert with the 2019 Ben East Award for his continued contribution to the magazine, helping to revitalize the brand and for the passion he places within each word laid to paper. 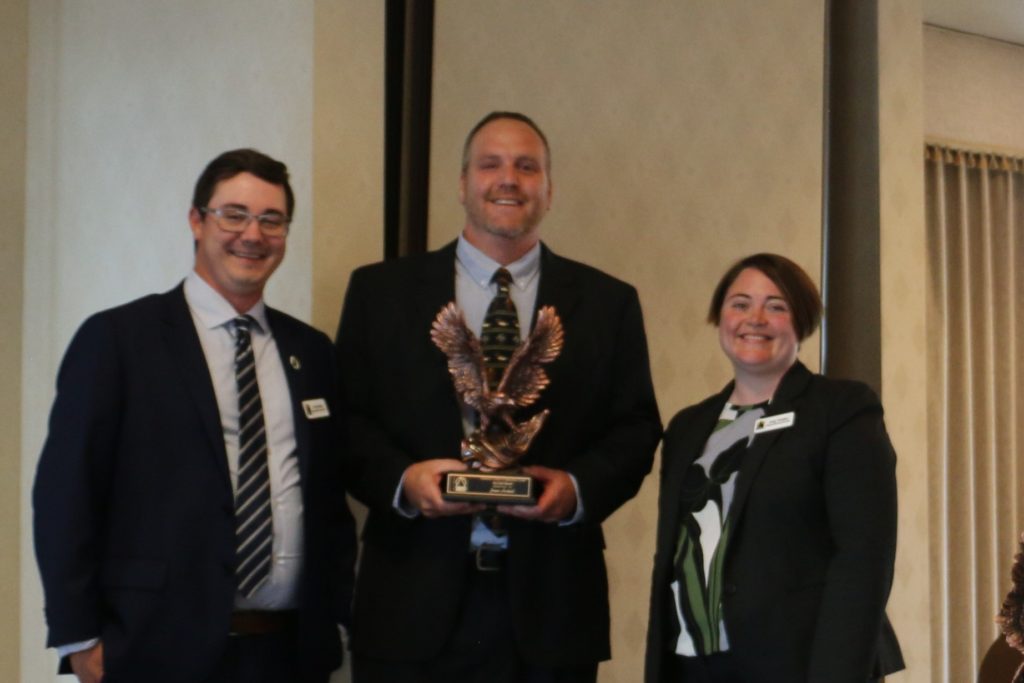