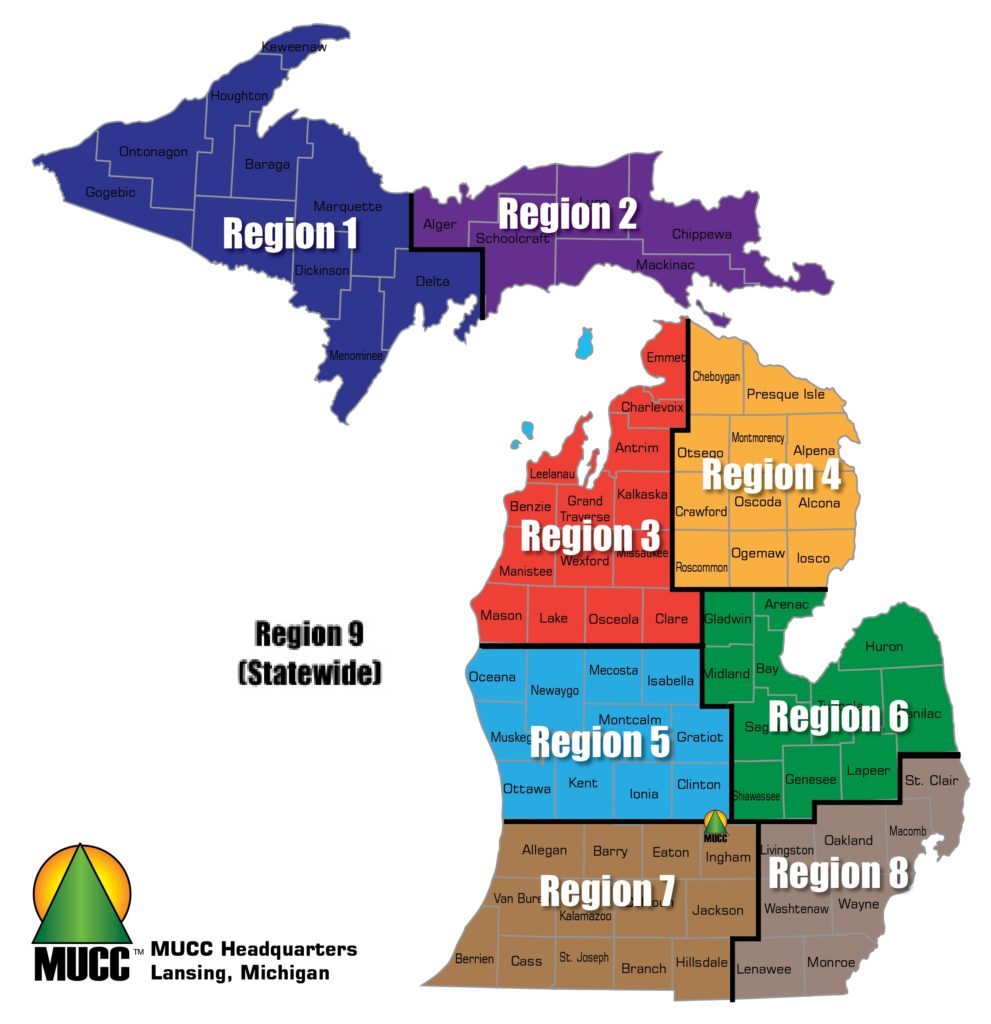 The MUCC Nominations Committee is calling for nominations of candidates for the open seats on the 2017-2018 Executive Board and Conservation Policy Board.

There are 6 open seats available on the Executive Board, which will have a 2-year term. All 40 Conservation Policy Board members serve only a 1 year term and thus must be nominated and re-elected/appointed each year. 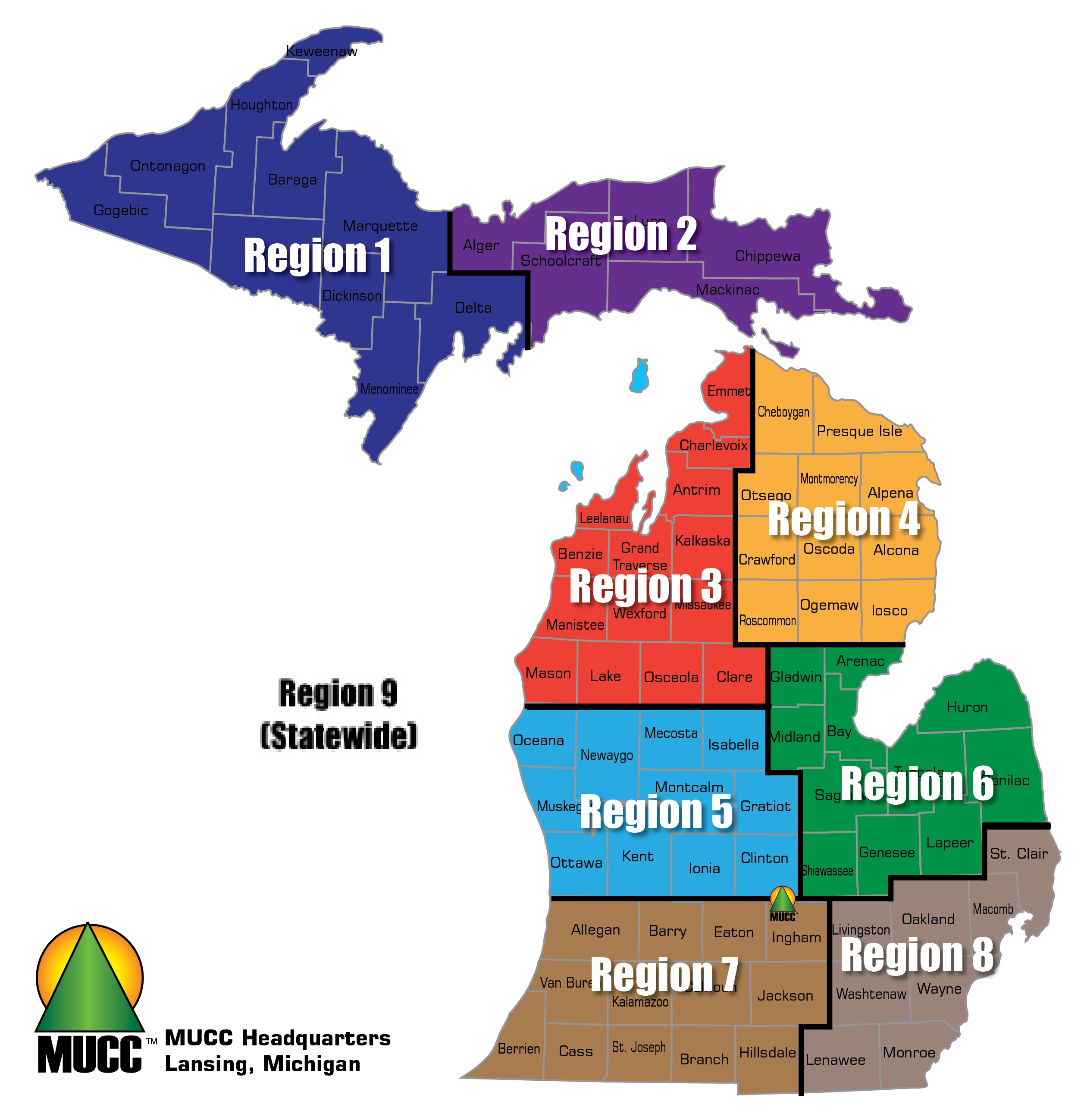 If you are interested in a position on either the MUCC Executive Board or the Conservation Policy Board, first determine the region in which you reside or represent an affiliated club. Then, indicate your desired board position.

Download a Nominations Process form (Word format or PDF format), which must be filled out and turned in to Nominations Chair Kris Matthew to indicate your interest in running for an open seat (including one that you currently hold if term limited). His email is WKrisMatt@aol.com and his phone number is 734-646-3763.

Nominations received by April 5, 2017 will be printed in the Convention booklet to be distributed to the voting delegates. Additional nominations can be made from the Convention floor on the morning of Saturday, June 17, 2017.

The Executive Board is a 17-member body that connects monthly to handle the governance and fiduciary responsibilities of MUCC. Open seats include:

You can download a working draft of the duties of Executive Board Regional Directors and the purpose of Regional Meetings, which was developed by members of the Executive Board to guide you in understanding some of the roles.

A complementary Conservation Policy Board consists of up to 40 voting members and chaired by the Vice President, which includes:

The Conservation Policy Board’s quarterly meetings are intended to represent a significant organizational outreach, member engagement and leadership recruitment opportunity. This board will be responsible for the conservation policy process of the organization, including debating and moving policy resolutions on for consideration at MUCC’s Annual Convention.

Packets are available now with early registration information regarding our upcoming 2017 Annual Convention this June. For more information or to download any forms, proposed bylaws amendments, or policy resolutions, please visit: http://www.mucc.org/mucc_annual_convention

Thank you for all you do for conservation in Michigan and we hope you will consider MUCC as a place for your volunteer time and talents.