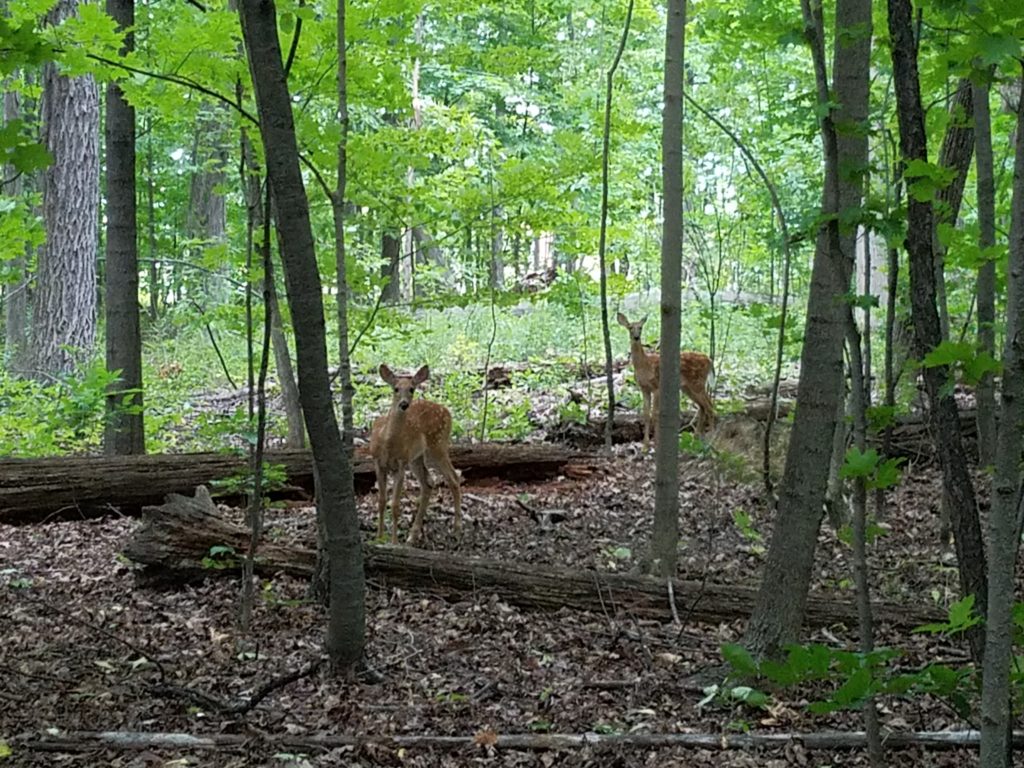 In a year when deer issues threaten to divide the hunting community, the Department of Natural Resources just did something that ought to unite it, and not for a good reason. The Michigan DNR – the agency that you fund with your hunting, fishing and trapping license dollars – just gave the City of Ann Arbor the go-ahead to sterilize free-ranging whitetail deer which you have entrusted the DNR to manage. Every single deer hunter in Michigan – no matter what your views are on APR’s, baiting or the one-buck rule – ought to be united in condemning DNR leadership for caving to the anti-hunting interests like HSUS who have pushed sterilization. 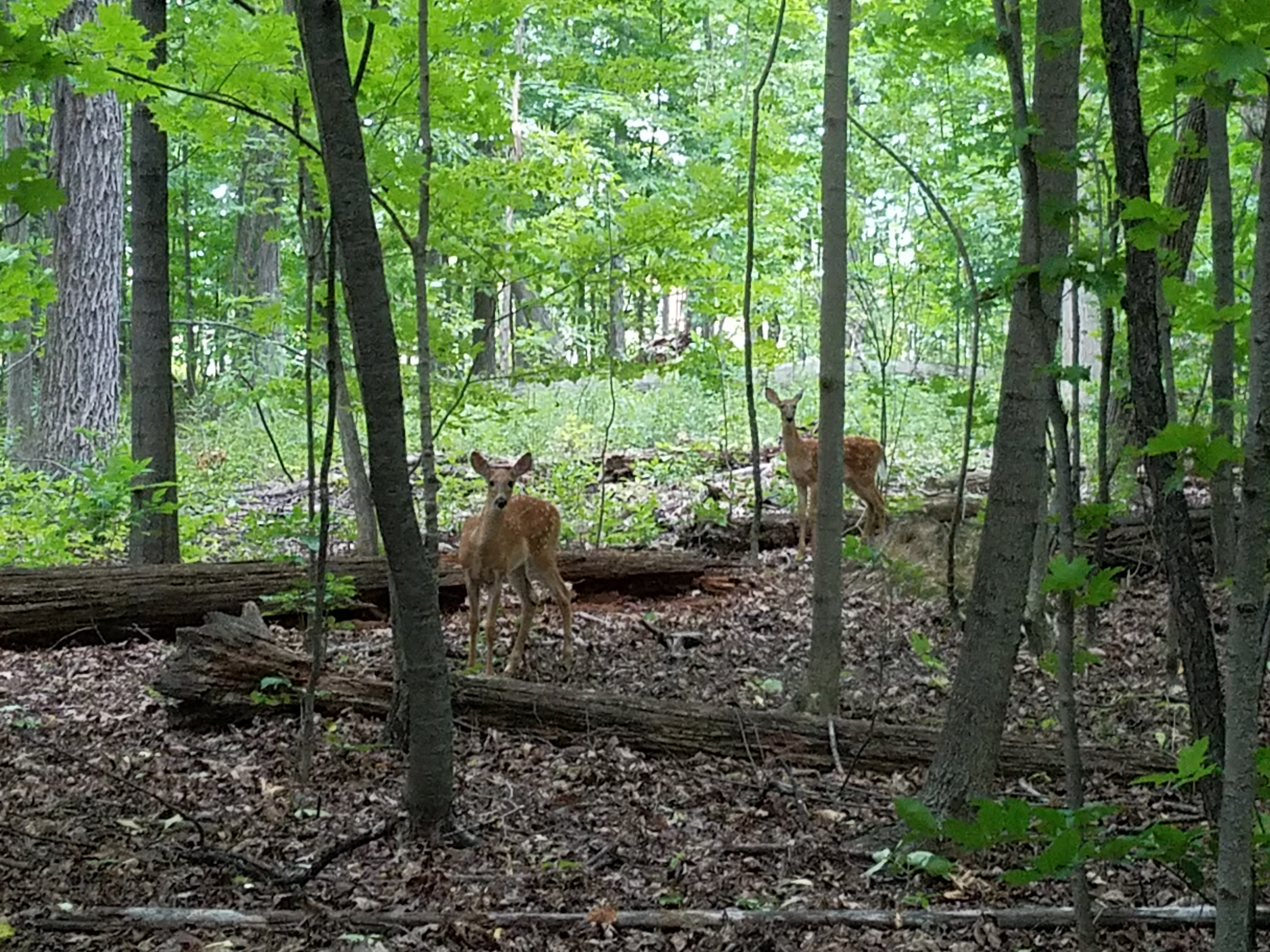 Photo by MUCC: Ann Arbor fawns like these won’t get to be born under the city’s DNR-approved sterilization plan

According to the Ann Arbor News, the Michigan DNR approved the City of Ann Arbor’s plan to sterilize does in some parts of the city while culling deer in other parts of the city, all by White Buffalo, Inc., the same company behind the plan to give vasectomies bucks on Staten Island, New York. The Humane Society of the United States (HSUS) has been pushing communities and state agencies around the country to adopt sterilization as a way to prevent urban bowhunting or future culling. All it would take to stop them in Michigan is for DNR leadership to simply follow its own deer management plan, just updated and approved last month, and say, “No, you can’t do that to Michigan’s deer.” But they didn’t.

Instead of “pursuing policies which encourage hunting, including archery hunting, in urban/suburban areas, to address urban/suburban deer issues,” and upholding the public trust we place in the DNR to manage our resources, they’re allowing an independent company to implement the number one anti-hunting strategy for eliminating deer hunting. What’s next? Allowing insurance companies or farmers to sterilize deer under the guise of “research” to address traffic accidents or crop damage? We didn’t spend the last century restoring deer herds so they can be sterilized. In Michigan, when there are more deer than the habitat can support, we hunt them and eat them: We don’t waste the resource.

If you’re as upset as we are about this, consider signing up for public comment at the Natural Resources Commission meeting on Thursday. We will fight this with everything we have. We’re going to invest staff time and resources in making sure this travesty never happens again in Michigan. Help us protect your deer and your deer hunting heritage by making a donation at www.mucc.org/donate!