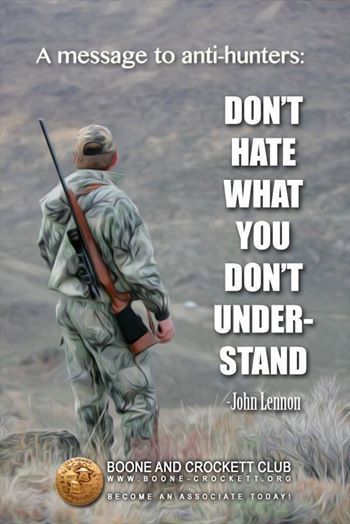 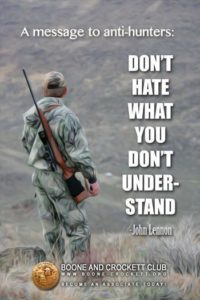 Last night I had the opportunity to talk about conservation with the freshmen class of biology students at Spring Arbor University. I wanted to share with them one of the biggest lessons I am still learning now. Regardless of the topic, there are always various points of view, and the more important the topic, the deeper and strongly held those views are.

The example topic for the lecture was wolves in Michigan. I put up some pictures of iconic wolf interactions on the screen. The one where the wolf silhouette is hollowing at the moon, one where a pair of wolves showing affection, and one where the wolf is standing in a snowy mountain area. I asked the students what these pictures made them think of. Words like iconic, majestic, awesome, cool, etc were used. Next, I showed pictures of wolf pups. The obvious response was a very quick “awwww.” The next set of pictures had wolves in captivity, behind fences. The students said they felt sad, that these wolves looked trapped and lonely. But this is where the similar responses came to a close.

The next image was pictures of cattle, elk, and other critters who had been predated on by wolves. Some students felt this was the wolves right, as they had to eat. Others felt that the wolves had overstepped their areas, while a response was, “they were here first.” The pictures that followed only split the room further. Pictures of pelts, fur hats, and coats brought out responses saying that “at least the fur was used for something” to maybe “why would someone kill an animal just to make a hat?”

The last set of pictures consisted of maybe 30 wolves piled up, with two men with guns standing behind the pile and the other was a single harvest wolf with a single man kneeling confidently with his prey cleanly placed at his side. The students seemed to agree there was a sense of horror and mass killing with the one image, but the other picture with the one harvested wolf seemed more accessible, and maybe the guy had the picture taken in honor of the wolf. I could tell from the faces of some of the students, killing was killing and it was terrible, while some looked excited, possibly hoping they could share in the experience of harvesting a wolf one day.

I concluded my lecture by pointing out that regardless of where we are in life, we will be faced with situations where we have a decision to make that impacts others or even an option that we have that we feel we need to share. I challenged them, and I challenge you, that in those moments, you take time to consider what other views may be present. Think about how you can pose your ideas in a way that sparks meaningful conversation, rather than ostracizing someone who feels differently. Until we have asked, we don’t know why someone thinks or feels as they do.

Of course, I also explained the difference between hunting and poaching, and how hunters are why we have the wild critters we have. That hunting is good for so many reasons and is a necessary part of maintaining healthy and vibrant wildlife populations.

The American people strongly support ethical hunting. Let’s keep it that way and remember that when posting pictures of kills and comments on issues, we want to reflect the true nature of what hunting is, what it means to us. Remember, while we have strong support, we are a small minority.  As hunters, we are the funders of conservation, we are the tools of managing populations to be healthy and sustainable, we are the ones who help track and manage for disease, we are the ones who donate quality meat to food pantries, we are the ones who manage the landscape to provide food and shelter for the wild ones, and we are the ones who hold the power to show the world who we are and what we stand for.