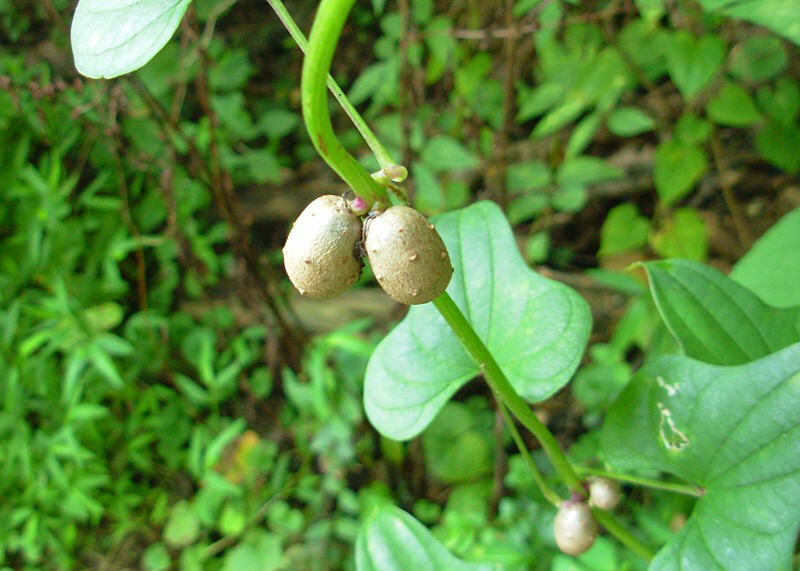 With summer officially wrapping up, and the first few weeks of fall under our belts, it’s that time of year again where yard work picks back up in preparation for winter.  As we start raking our yards, blowing leaves, cutting shrubbery and trimming plants back for new growth next year it’s important to keep your eyes out for invasives!

This week we’re going to take a look at Michigan’s invasive watchlist.  Invasives that are considered on the watchlist are priority species that have been identified as posing an immediate threat to Michigan’s natural resources.  The species have either never been confirmed in Michigan, have very limited distribution, or are localized.  By focusing on watch lists we’re helping with early detection and timely reporting to prevent further spread and limit negative impacts to our natural resources and economy.  Fall and spring are great times to keep your eyes on alert for species that seem out of place or nuisances since they have tendencies to thrive later into the year than native plants.  Doing yard work is the perfect time to inspect your nearby surrounding and property for unwanted species.

Currently a hot species on the watchlist is the Chinese yam.  This species was introduced to America in the early 1800’s as an ornamental and edible/medicine vine.  Both the tuber and bulbils are edible, and the tuber is the part used medicinally.  Chinese yam has been a popular ornamental due to its cinnamon fragrance and showy flowers that have made it popular for horticultural purposes.  This species has become naturalized in at least 23 states, some of which border the Great Lakes and Michigan. 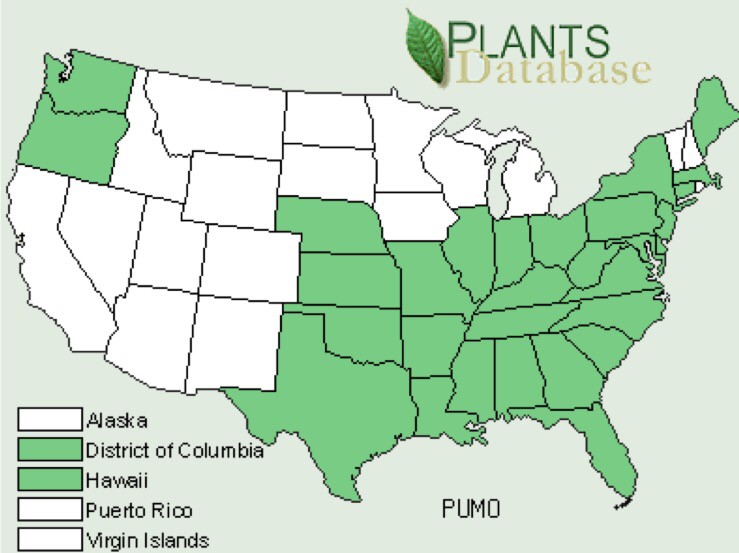 The Chinese yam vines sprout from large, perennial tuberous roots in the early spring, with its leafy vines growing quickly to climb over surrounding vegetation.  It often produces dense shady mats which block light from other plants, shrubs and young trees.  The bulbils are present from June through September, making now a great time to detect them before winter! The bulbils detach very easily from the vine and can be dispersed through gravity, flowing water, animals, mowing lawns or other human disturbances.  The bulbils can also sprout new plants, survive through winter and remain viable in the soil for many years.

The Chinese yam readily invades disturbed habitats with light shade, especially forest edges. Once established at this edge, it can spread into the more shaded interior of high-quality forests.  It’s becoming a troublesome invader in many eastern and Midwestern states that have riparian areas and bottomland forests, as well as areas near roadsides and fence rows.  It’s even being found entering rich upland forests.  Which means it poses a serious threat to Michigan forests and economy.  Its dense shade created by vines can inhibit tree germination and seedling development. Young trees may be smothered.  Tangled growth may impede movement of people and equipment through infested areas.

Keeping attention on Michigan’s invasive species watch list is a great early prevention tool to help protect and maintain our states great outdoor recreational areas and heritage.  By keeping the forests and lakes clear of invasives, it allows for our native species to thrive.  By staying informed your protecting our forestry industry that does so much for the Michigan economy and is home to thousands of different plants and animals, and as hunting seasons start to open up be thankful for the great outdoors that you work so hard to protect!