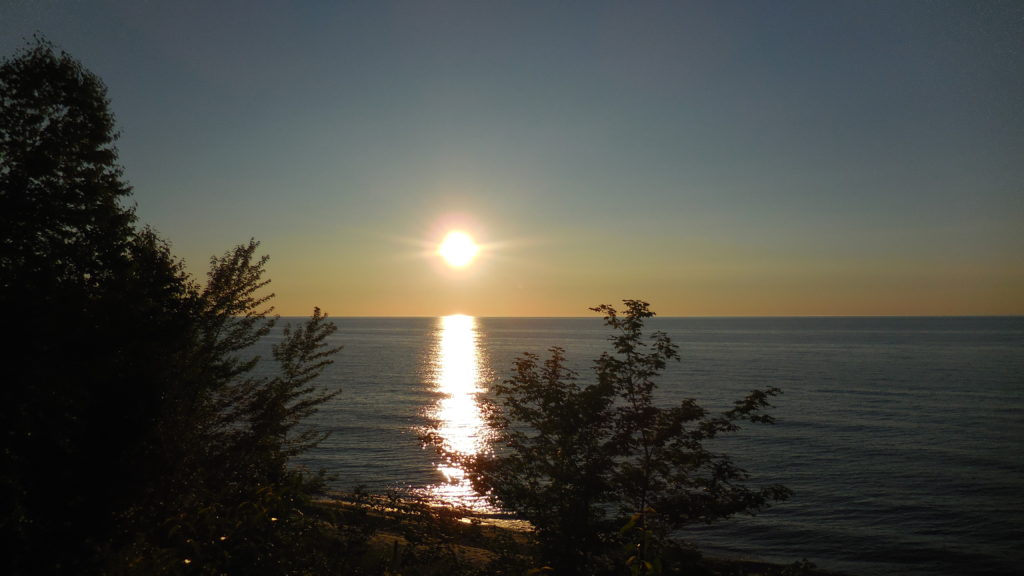 A poll conducted in January by EPIC-MRA found that 68% of Michiganders opposed putting commercial net-pen aquaculture in the Great Lakes. Where two such fish farms are proposed, though, opposition is even higher: 77% of northern Michigan residents oppose them. It’s time to let northern Michigan legislators know where their constituents stand. 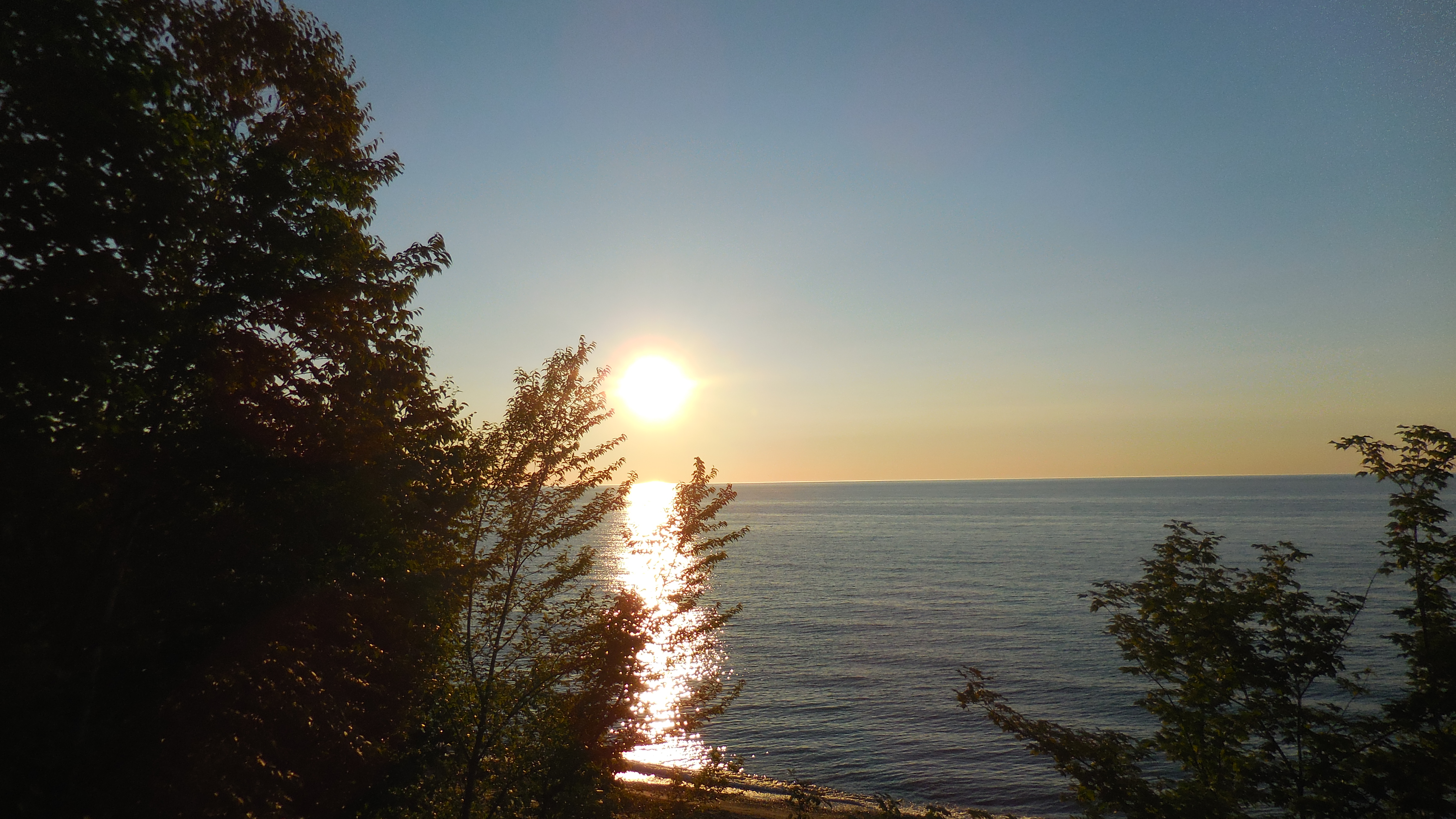 The survey polled Michigan voters between January 23 and January 26. Residents were first asked, based on what they already knew, if they supported opening Michigan waters of the Great Lakes to commercial fish farming. Statewide, 56% of people answered that they opposed commercial fish farming in the Great Lakes, with only 17% in support. In northern Michigan, where two such facilities have been proposed near Rogers City in Lake Huron and Bay de Noc in Lake Michigan, initial opposition was even stiffer at 66% opposed and just 9% in support.

Next, the surveyed voter was read a paragraph each summarizing arguments both in favor and opposed to Great Lakes commercial fish farming, as written here:

Supporters of allowing fish farms in Michigan waters of the Great Lakes point out that Canadian fish farms annually produce about $16 million in rainbow trout which are sold to restaurants and groceries throughout North America, including Michigan. They say that with traditional heavy manufacturing in decline – especially in rural northern Michigan – fish farming in the Great Lakes offers a real chance for the state to expand its role in the global food economy. Supporters also point out that our state is well-positioned to launch this activity because of our existing scientific resources and expertise in engineering and manufacturing.

Opponents of fish farming say the Great Lakes are too valuable to put at risk by breeding and raising fish in net-pens. The waste produced by the thousands of fish in net-pens poses a reat threat of uncontrollable nuisance and toxic algae blooms, posing a hazard not only to wild fish populations but also to the people who draw their drinking water from the lakes. They also point out that some fish always escape into the wider environment and because of inter-breeding, they threaten wild species such as salmon, trout and steelhead with genetic dilution. Opponents of farms in the Great Lakes believe the economic benefits of aquaculture can be achieved in land-based fish farms without threatening the health of our citizens or the $4 billion sport fishing industry and the other water dependent jobs in the tourism economy.

Unfortunately, some of the legislators pushing for fish farms in Michigan-controlled waters of the Great Lakes are from this region of Michigan, where 8 out of 10 voters in their districts don’t want what they’re selling. On the other hand, representatives like Rep. Jon Bumstead of Newaygo are leading the charge to protect Great Lakes fisheries from commercial net pens.

So if you live in northern Michigan, you need to contact your state representative right now and tell them that you and 77% of your fellow constituents want to protect Great Lakes fishing from the effluent, disease and escapement risks posed by commercial net pen fish farms!

Posted in Policy
← HUNTER SAFETY INSTRUCTORS TEACH NEW HUNTERS TO BE ETHICAL AND RESPONSIBLE HUNTERSKEEPING UP TO DATE WITH INVASIVES: GLOSSY BUCKTHORN →