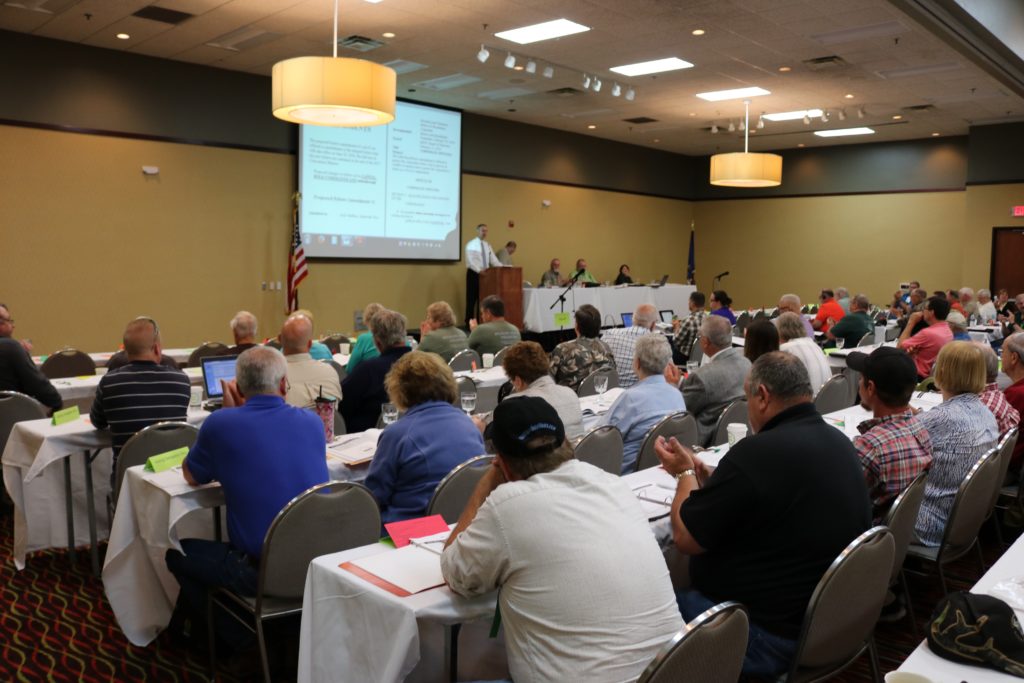 Michigan United Conservation Clubs had its most important event of the year this past weekend in Big Rapids: our Annual Convention, where delegates representing our 50,000-plus members and 250-plus affiliated local sportsmen’s clubs vote on what hunting, fishing, trapping and conservation policies we will pursue, honor dedicated conservationists, elect officers and even improve local wildlife habitat. 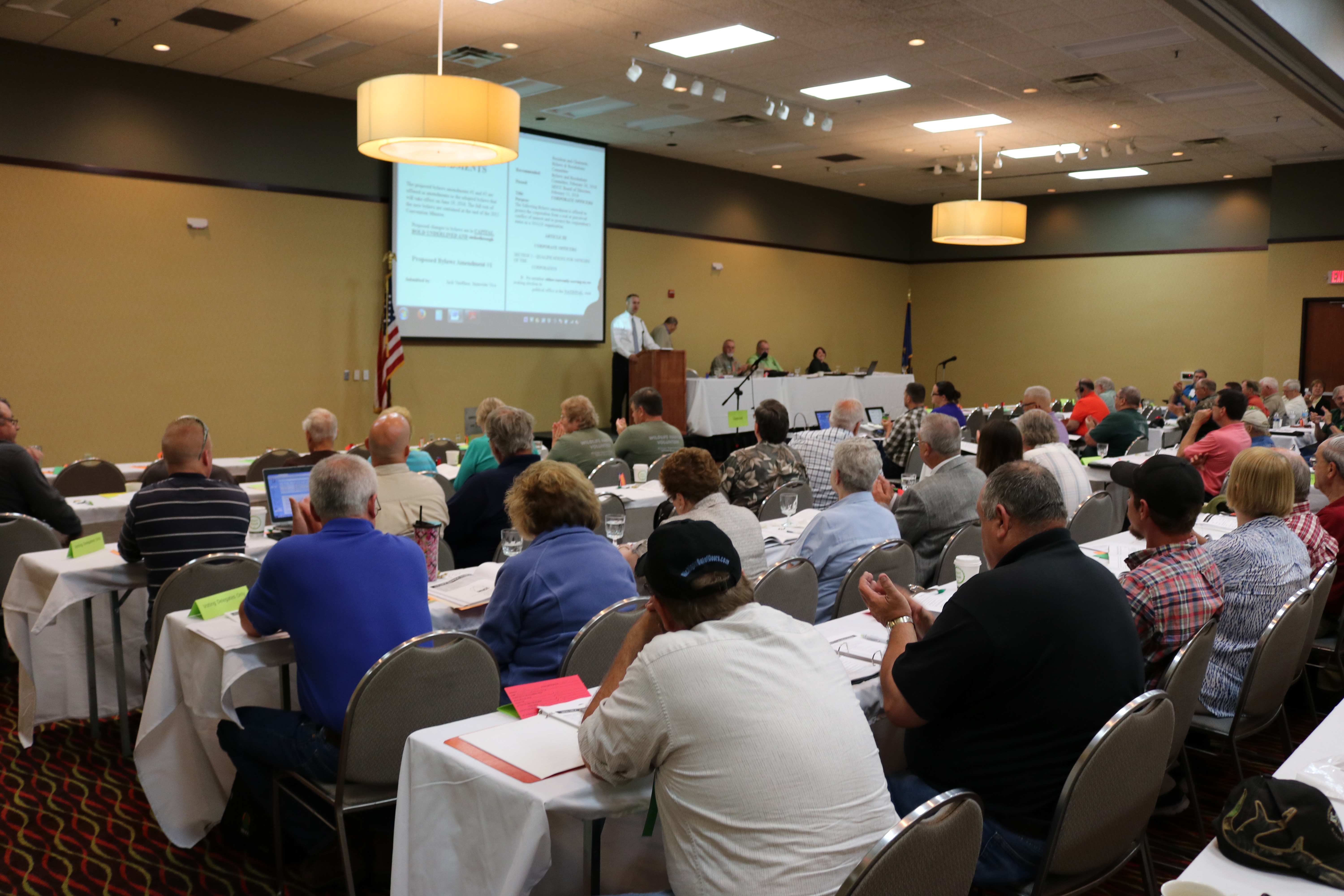 New conservation policies adopted by MUCC’s membership (and their sponsors) this weekend include:

Additionally, we recognized conservationists from around the state for their contributions to our natural resources and outdoor heritage during our annual Conservation Awards Luncheon. Our awardees included:

An additional President’s Award will be presented at a later date.

Finally, our member and member club delegates elected officers for the Michigan United Conservation Clubs Board of Directors, including:

Two at-large directors will be subsequently appointed by the President and members were also elected by region to our new Conservation Policy Board, which we will profile at a later date.

The MUCC Annual Convention is a true grassroots process. Any member of Michigan United Conservation Clubs or any affiliated club can propose a policy resolution. Every full affiliate club can send a delegate to vote on its behalf, or send its votes by proxy with another club. Individual members are polled electronically on the proposed resolutions and the answers of those who respond are provided to regional individual member representatives to advise their votes. Policy resolutions are debated extensively before votes are taken. And only when adopted by the member delegation do these resolutions become the official policy of Michigan United Conservation Clubs, which even requires a super-majority to change a law or regulation.

This process assures that when we take a position on an issue, it isn’t the spur-of-the-moment opinion of one person. It is the result of a deliberate democratic grassroots process that carries the weight of Michigan’s conservation clubs, the largest group of hunters, anglers and trappers in the state, and the will of Michigan’s hunter-, angler- and trapper-conservationists. MUCC isn’t just an organization, it’s a process by which an individual can take and idea and turn it into reality only by vetting it with and convincing his or her peers in Michigan’s out-of-doors, and this process is the reason why MUCC has been successfully conserving Michigan’s natural resources and outdoor heritage for 79 years!

Posted in Policy
← HABITAT PROJECT AT HAYMARSH LAKE SGA WILL KICKOFF MUCC'S ANNUAL CONVENTIONIn the Field: Is there a Perfect Cooperative? →