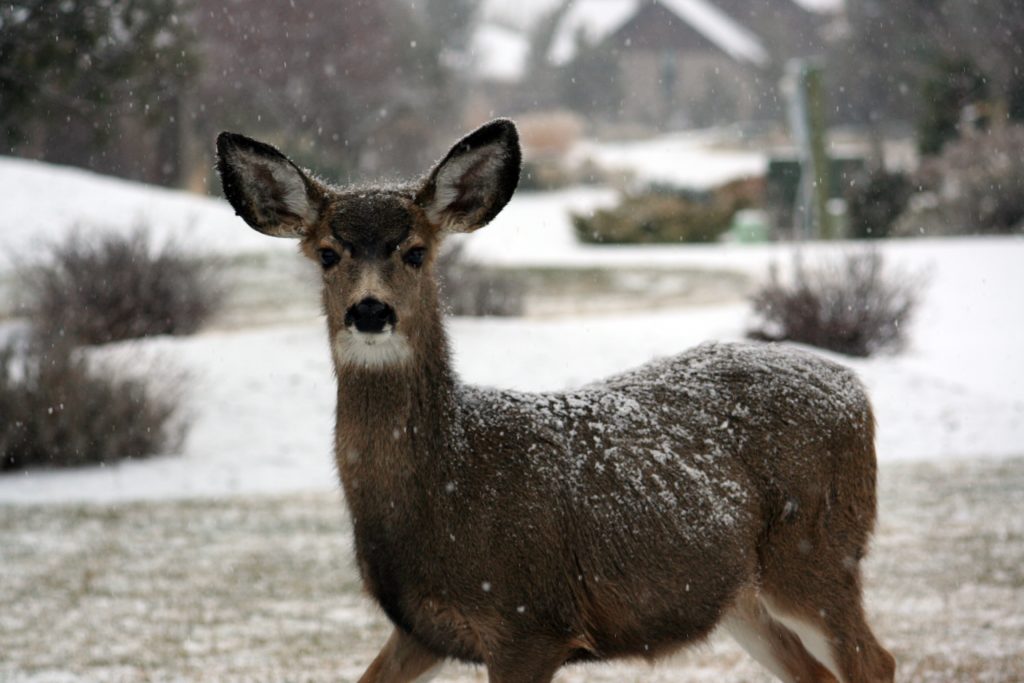 Around this time last year, the Michigan DNR gave the City of Ann Arbor the go-ahead to sterilize free-ranging whitetail deer in some parts of the city while culling deer in other parts of the city, all by White Buffalo, Inc., the same company behind the plan to give vasectomies to bucks on Staten Island, New York.

Introduced by Representative Triston Cole (R-Mancelona) at the beginning of December, HB 5321 would prohibit the Department from issuing permits that authorizes the sterilization of game.

The Humane Society of the United States (HSUS) has been pushing communities and state agencies around the country to adopt sterilization as a way to prevent urban bowhunting or future culling.

Sterilization as a wildlife management tool is not only impractical and expensive, it could even be considered less humane than a well-placed bullet (or arrow).

Next Wednesday, January 24, the House Natural Resources Committee will be taking up this important piece of legislation. Call your representatives today and ask them to support HB 5321!

Members of the House Natural Resources Committee can be contacted here:

Also, find out who your State Representative is here and call them today: http://www.house.mi.gov/MHRPublic/frmFindARep.aspx

Posted in Policy
← On the Ground: Tuttle Marsh Wildlife AreaIn the Field: It takes Partners →