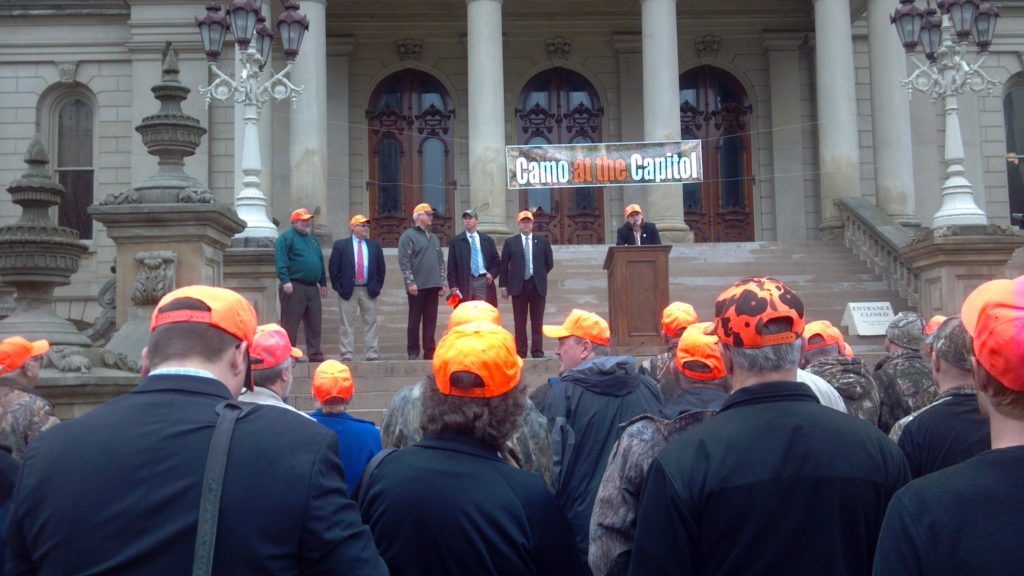 Michigan United Conservation Clubs needs your help to ensure that game fish are not allowed for commercial harvest and that more stringent regulations are placed on commercial anglers.

Senate Bill 0925 was introduced by Senator Michael Green (R-Mayville) on April 10 and was referred to the Senate Committee on Outdoor Recreation and Tourism. The hearing previously scheduled has been cancelled, so we need to call on the committee to take this bill up this fall!

One point that MUCC will continue to work on is creating more of a balance in terms of sportfishing and commercial fishing interests on the Commercial Fishery Advisory Group. As it stands, commercial fishing proponents hold a majority within the group.

MUCC urges you to call or email the committee members and voice your support for our state’s vital sport fishery; ask them to schedule a hearing and approve this legislation, and we would like to thank Senator Green for his leadership on this issue

Bill sponsor Senator Mike Green (R) 31st District: (517) 373-1777 (please thank him for his support and for spearheading the legislation)