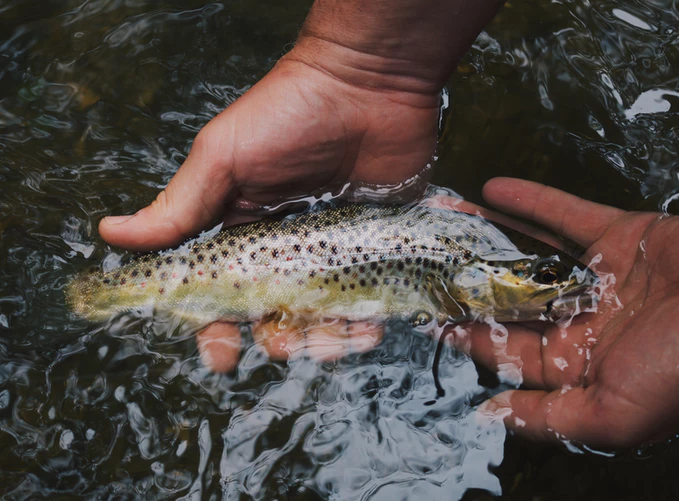 The Natural Resources Commission (NRC) meeting in September was held at the Porcupine Mountains Wilderness State Park in Ontonagon. The day started off with the Michigan State Parks Advisory Committee addressing major projects underway to repair upwards of $20 million worth of damage from storms this June and back in 2016. DNR Parks and Recreation Chief Ron Olson addressed the rise in price for purchasing a recreation passport at state parks from $11 to $15. This has helped to incentivize recreation passport sales at the Secretary of State as intended.

The Policy Committee on Wildlife and Fisheries discussed several fishing regulations up for information for the October NRC meeting. First, was an order that would regulate warm water species in order to remove the prohibition of scented artificial baits. Walleye, pike, and bass size and bag limits would also change under this order. Another order that would remove designated trout streams from portions of the Black River and Dickerson River due to changing temperatures was discussed. Finally, up for information was an order to add muskellunge and walleye tournaments to the state’s registration system.

The NRC Committee of the Whole took action on a notable number of items: The Highland Field Trial Lands at Highland State Recreation Area were expanded under this order. Several fisheries orders were taken action on including spawning closures on the Cheboygan River and Black River in order to protect vulnerable species. An order to remove a prohibition on scented baits at the Sylvania Wilderness area was passed along with another netting regulation order that removes a prohibition on landing nets with handles less than 14 inches. Lastly, you can now identify your ice shanty via driver’s license number or DNR sportcard instead of name and address.

MUCC Deputy Director Amy Trotter and MUCC President George Lindquist presented to the NRC results of the Annual Convention held in June. Highlights of the presentation were passed policy resolutions, conservation awards to leaders in our state and the Michigan Out-of-Doors Youth Camp.

A presentation on the update of where CWD is at was given by DNR Resource Deputy Bill O’Neill and DNR Deer, Elk and Moose Specialist Chad Stewart listed 62 CWD-positive deer that have been found. There are still no positives being found in Upper Peninsula; however, there has been a positive testing 17 miles from the U.P. border in Wisconsin. There will be increased monitoring, as well as services such as increased check stations and 24-hour deer head drop-offs to help combat CWD. Four resolutions regarding CWD passed at last month’s NRC meeting, many of which dealt with APR’s, all are underway. Meetings are being held with key stakeholders for each proposal to get them up and running. More information on the proposals can be found here.