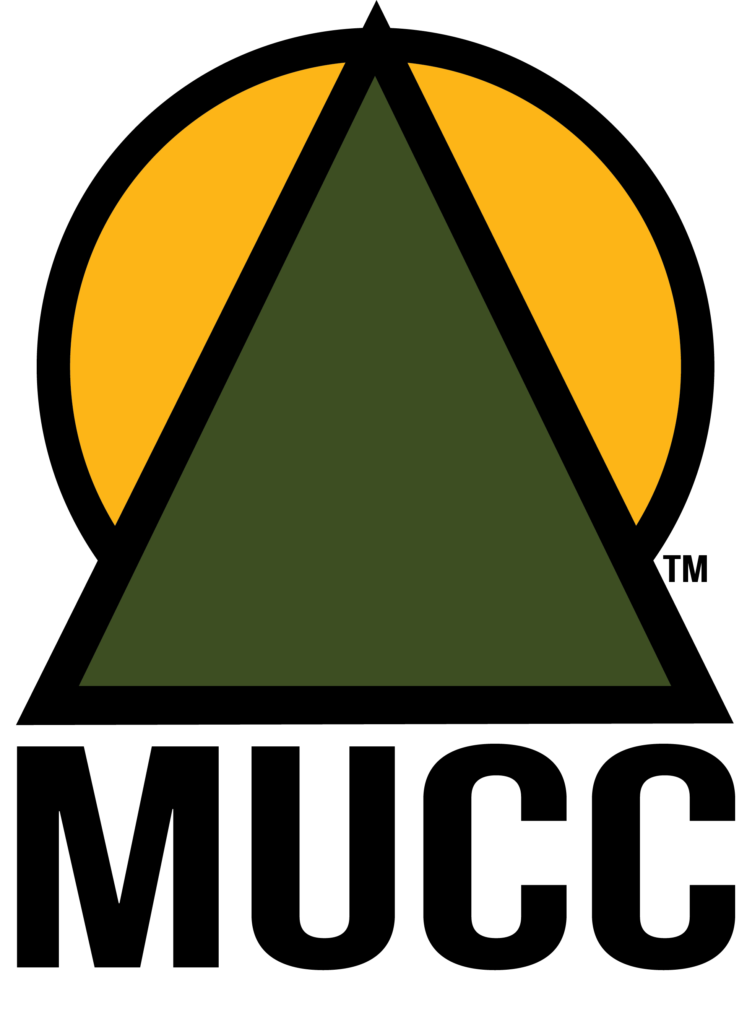 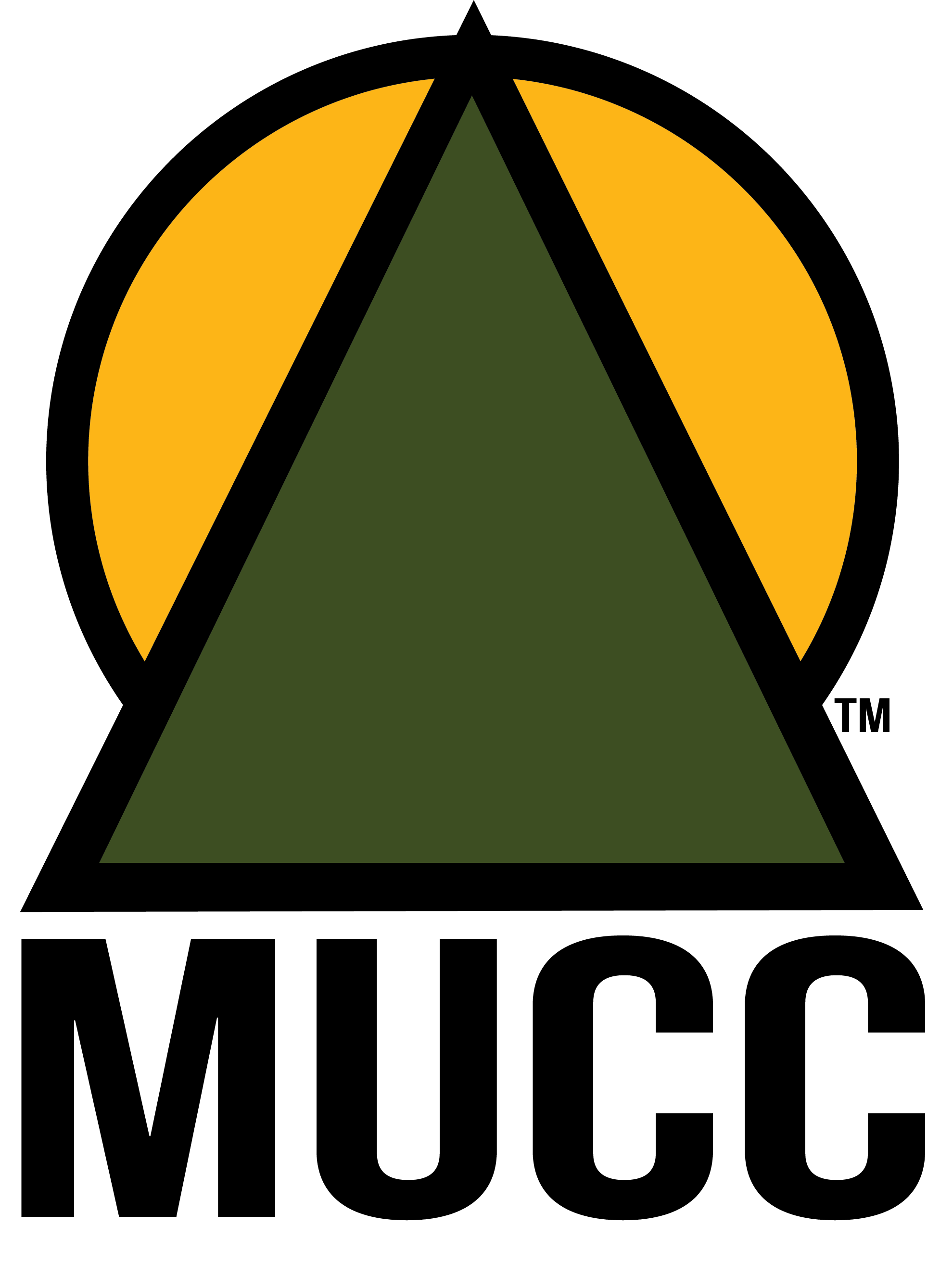 Last week, the Michigan Department of Agriculture and Rural Development (MDARD) and the Michigan Department of Natural Resources (DNR) announced that two female deer from a Mecosta County captive cervid operation had tested positive for Chronic Wasting Disease (CWD). What this means is that the DNR will implement its CWD response plan in that area, including quarantining and depopulating the affected farm, doing targeted surveillance on free-ranging deer in the area and implementing mandatory deer checks during the upcoming deer season in the area.

Just as with the response to CWD in free-ranging deer around Meridian Township and surrounding areas, it will require cooperation between hunters, landowners and the DNR to protect Michigan’s white-tailed deer from this always-deadly disease. If you hunt or own land in the area, please cooperate with the DNR on the steps which must be taken to see how far the disease has spread and prevent it from spreading further. The DNR is hosting an informational meeting on February 1 in Big Rapids. Learn more about the meeting and the DNR’s response plan in this press release.

On the federal level, of the many things in the news this past week, there were two items affecting hunting and fishing on federal public lands which caught our attention, neither of which we were pleased about. On the last day of the previous administration, the U.S. Fish and Wildlife Service issued an orderto phase out lead fishing tackle and ammunition on federal lands controlled by USFWS by 2022, such as National Refuge lands. And just two days ago, a bill – HR 621 – was introduced in Congress to direct the outright sale of 3.3 million acres of federal public land in western states. While each of these actions came from different political parties, both are detrimental to hunters, anglers and trappers, by placing unnecessary restrictions on public land in one case and outright selling it – and thereby denying hunter/angler access – in the other. Neither are acceptable.

Finally, we can’t conclude this week’s update without making a definitive statement about something extremely important. We are working to get biologically-recovered wolves off of the endangered species list; as we reported last week, HR 424 was introduced in Congress to allow state management of wolves in Michigan, Minnesota, Wisconsin and Wyoming. However, earlier this week the DNR released news that a wolf had been poached and left by the side of a road in the Upper Peninsula. Nothing can be a greater barrier to getting wolves delisted so they can be legally hunted than the impression left by poaching incidents like this on the representatives we hope will pass that bill. Under no circumstances is poaching ever okay: no poaching, no species, no exceptions, no excuses. If we ever want to be able to manage this wildlife population with sound science through a legal and well-regulated hunting and trapping season, then we cannot see any more news releases about poached wolves. Please call the DNR if you have any information about this incident.

Help us protect your hunting heritage by making a donation at www.mucc.org/donate!