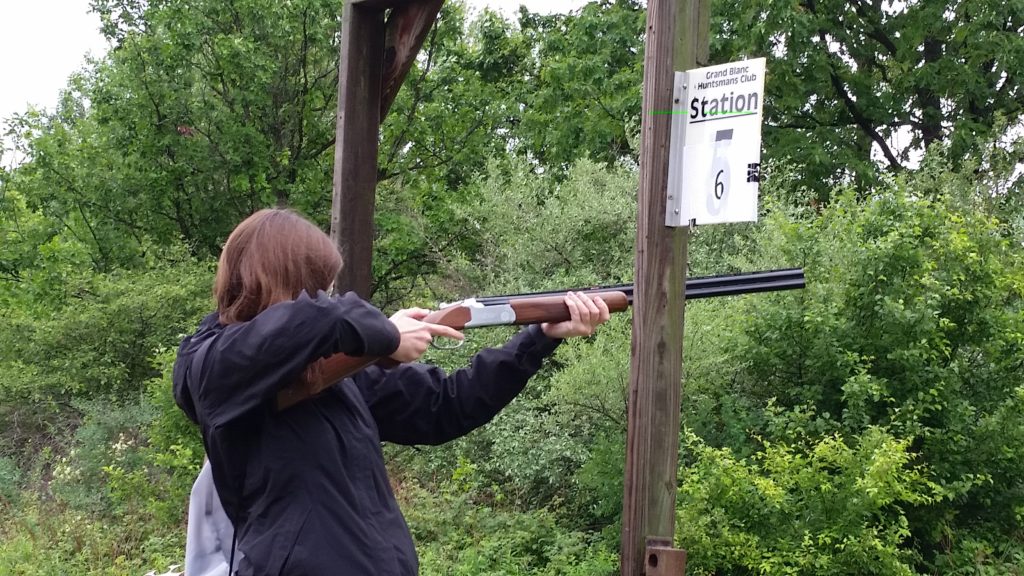 Before reading the rest of this blog, I want to give you full disclosure: I have never gone hunting, I can count the amount of times I’ve been fishing on one hand, and I shot a gun for the first time 2 months ago. You may be wondering: how is this girl interning at MUCC? Let me explain

Growing up in a city, I did not have much exposure to conservation as a child. I also did not grow up in a family that went hunting, camped, or did anything of the like. I always knew there were beautiful parks and recreation areas, but I didn’t know how to access them because no one taught me how. I didn’t know how, therefore, I didn’t have any interest. This may seem like an excuse, but it’s the truth. I had no idea if you had to pay to get in parks, if so, I didn’t know the amount that I’d be spending with no clue with what I was paying for. I wish I had been taught earlier how to access Michigan’s beautiful parks and forests. 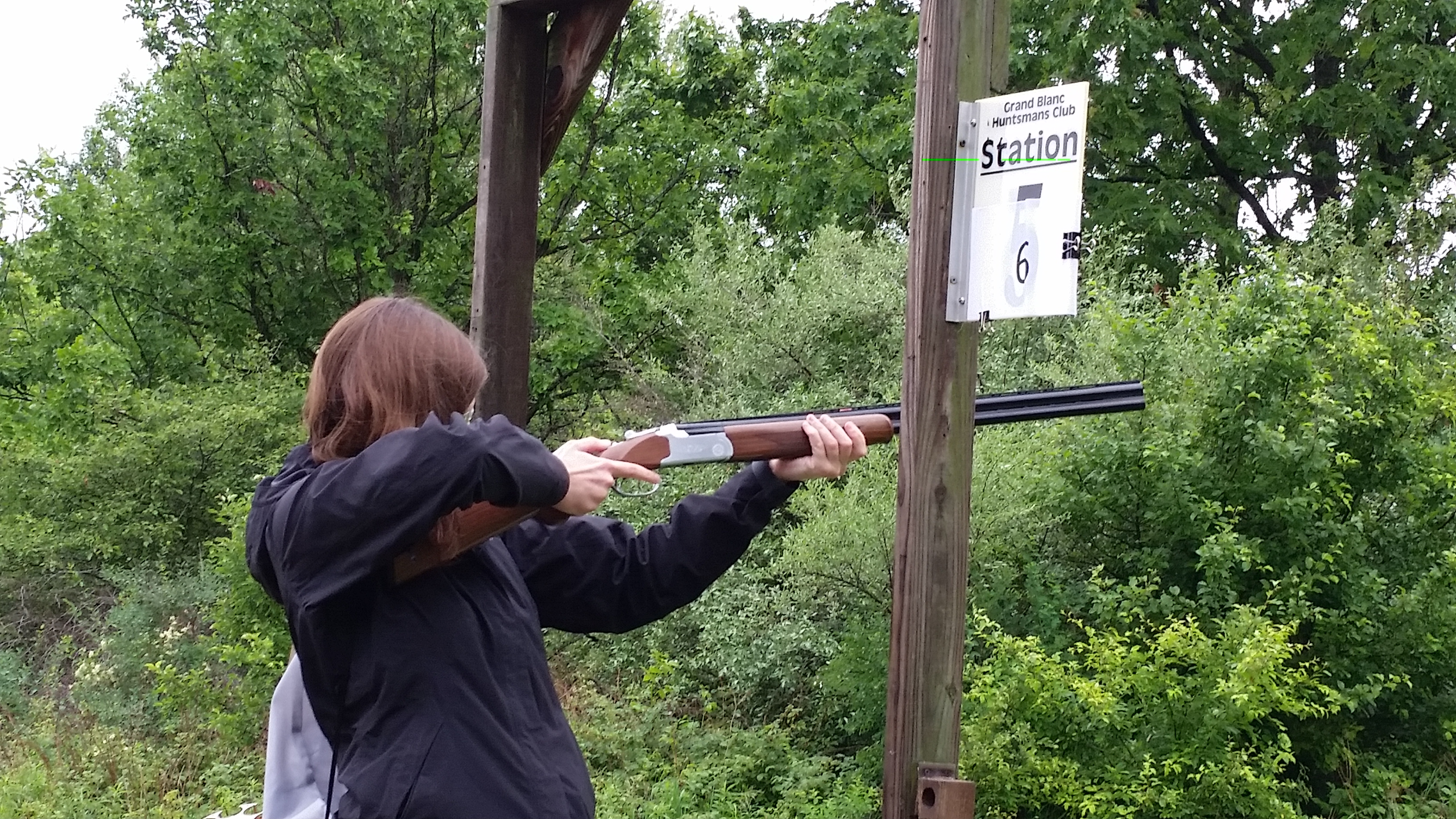 My experience mirrors many kids who grew up in cities. There was no effort to make sure kids were getting out of cities and into green space, at least not where I grew up. I have been lucky enough to be exposed to the beauty of the world of natural resources because of the Glassen Scholars program at Michigan State University where I attend school. Without this experience, I still would not know something as simple as how to access a state park. As kind of an “outsider” to conservation, I do want to offer some observations that I’ve made during my time here at MUCC.

Photos below courtesy of the Michigan DNR

One issue I do know a lot about is the desperate need for those in conservation to make a concerted effort to be inclusive and welcoming to everyone. The 2011 National Survey of Fishing, Hunting and Wildlife-Associated Recreation by the U.S. Fish and Wildlife Service backs up this claim. For example, 89% of hunters were men, and 11% were women. According to more recent U.S. Census data, just over half the population is made up of women. Is this huge gender disparity because women do not like to hunt? I say no. I have plans to try hunting in the fall for the first time because I have been exposed to it, and I want to try it. That first step of being exposed to something like hunting has been taken. I believe there are many more women out there just like me that would give it a shot.

This is not the only gap that is seen in the world of hunting. Another example of the need for inclusion is on the economic side

of things. Hunting can get very expensive. Only those with some type of disposable income are able to take part. According to the survey I mention above, only 3% of those who hunted in 2011 made under $20,000 a year. Is hunting really a sport just  for those who are financially comfortable, or is there a way to make it more accessible? Though I am no economics expert, I believe if all of the brilliant people in conservation put their heads together, some type of solution or program could be created to reduce the cost of hunting for those that do not have that disposable income.

Let me clarify that I am not offering a quick fix to these problems. I believe there needs to be a strong effort placed on closing these gaps. An example of what I am talking about would be the DNR’s Outdoor Adventure Center (OAC) in Detroit.

I had the opportunity to visit the Center before it opened with the Glassen Scholars, and I was ecstatic. This center is introducing the outdoors to kids living in cities that have never had that exposure before. It is something that I wish I had while I was growing up. The OAC is an educational venue that is an ambassador for the future of conservation. If we want conservation to survive, a place like the OAC is a good start. I truly hope to see it succeed and have many other facilities and programs like it around our great state.