Yesterday, Michigan United Conservation Clubs submitted a letter of support for the proposed lottery bowhunting plan at Humbug Marsh in the Detroit River International Wildlife Refuge. Below is the text of that letter, which includes important statistics for any unit of government considering the use of bowhunting to help resolve urban and suburban deer management issues: 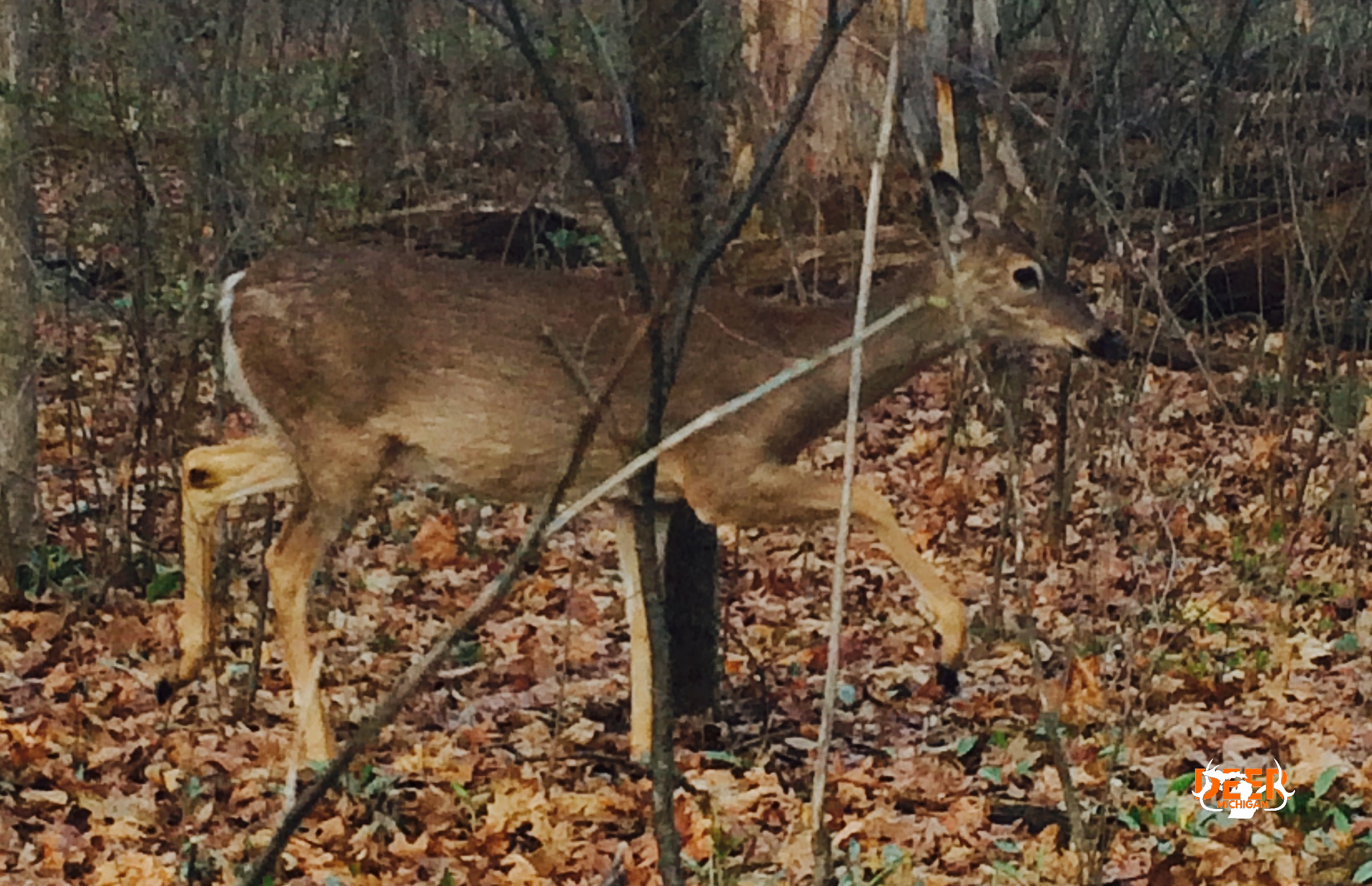 Michigan United Conservation Clubs (MUCC) supports the proposal to implement a structured bowhunting program at Humbug Marsh in the Detroit River International Wildlife Refuge. As the largest conservation organization of hunters, anglers and trappers in Michigan, the goals of improving ecological balance through the regulated hunting of deer expressed in the plan are consistent with our mission of uniting citizens to conserve, protect and enhance Michigan’s natural resources and outdoor heritage.

Hunting is an integral part of conservation in Michigan and across the nation, yet hunting access is limited in southeast Michigan. implementing a bowhunting program in the Humbug Marsh Unit would provide valuable opportunities for Michigan citizens to harvest wild game in a region where such opportunities are needed and desired.

With shot ranges typically under thirty yards, bowhunting provides a safe means of hunting in urban, suburban and nearby environments. For all hunting in Michigan, there were zero fatalities in 2014 and only ten reported incidents, a rate of 0.001% of Michigan’s 729,000 licensed hunters. None of the incidents involved bowhunting.

Additionally, recovery rates for bowhunters are on par with those of firearm deer hunters. In a study of bowhunters at the Indian Head Naval Support Facility in Maryland from 1989 to 2012, 83% of deer hit by bowhunters were recovered. For comparison, a Charles Ruth study of firearm hunters at a managed hunt location in South Carolina from the 1990’s found that they recovered 81.9% of deer.

Contrary to the claims made in the Detroit Free Press by a representative of a California-based animal rights group, coyotes are not able to control the deer population at Humbug Marsh. Citing the September 1, 2015 USFWS Memorandum, “The limited population of resident coyotes, a deer’s natural predator, is not able to keep the deer under control.” However, it should also be noted that humans are also a deer’s natural predator.

To promote hunting, provide ecological balance and implement the priorities and conservation plan of the Refuge, MUCC supports the adoption and implementation of the proposed Amendment of the Detroit River International Wildlife Refuge Hunt Plan.