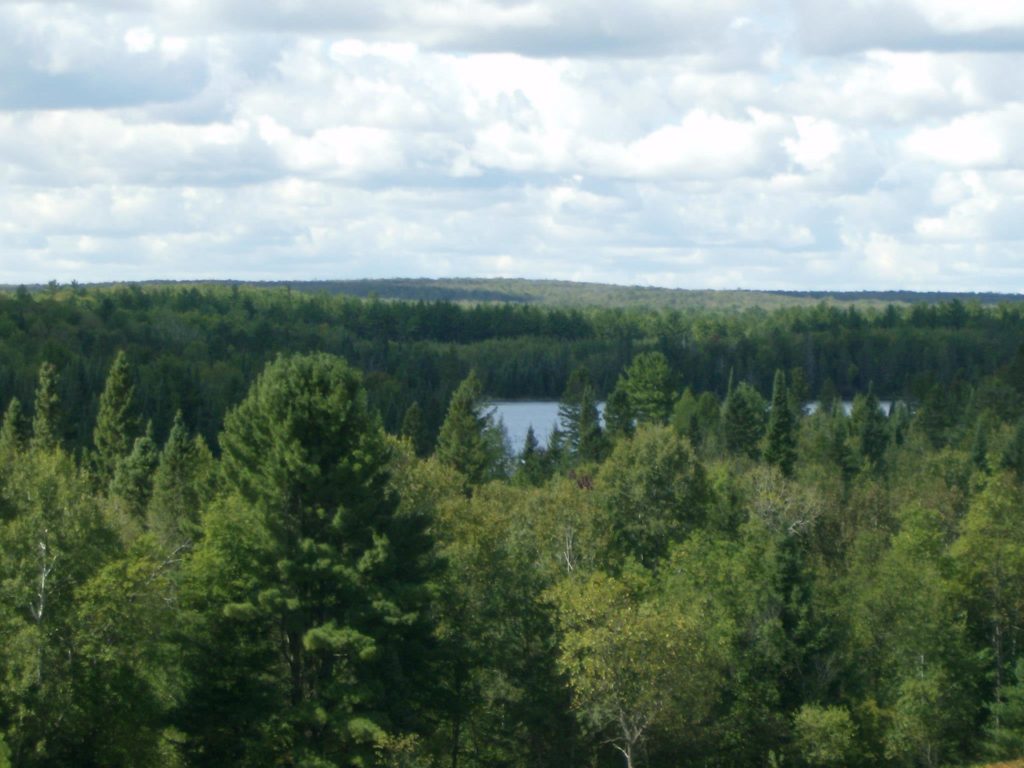 The Governor’s 2015 Forest Products Summit, at the end of October in East Lansing, Michigan, brought together 150 representatives from industry, government, the financial sector, conservation and academia to continue actions started at the Governor’s 2013 Forest Products Summit to encourage growth of wood-using industries in the state. It is already paying dividends thanks to the certainty of Michigan’s public lands. 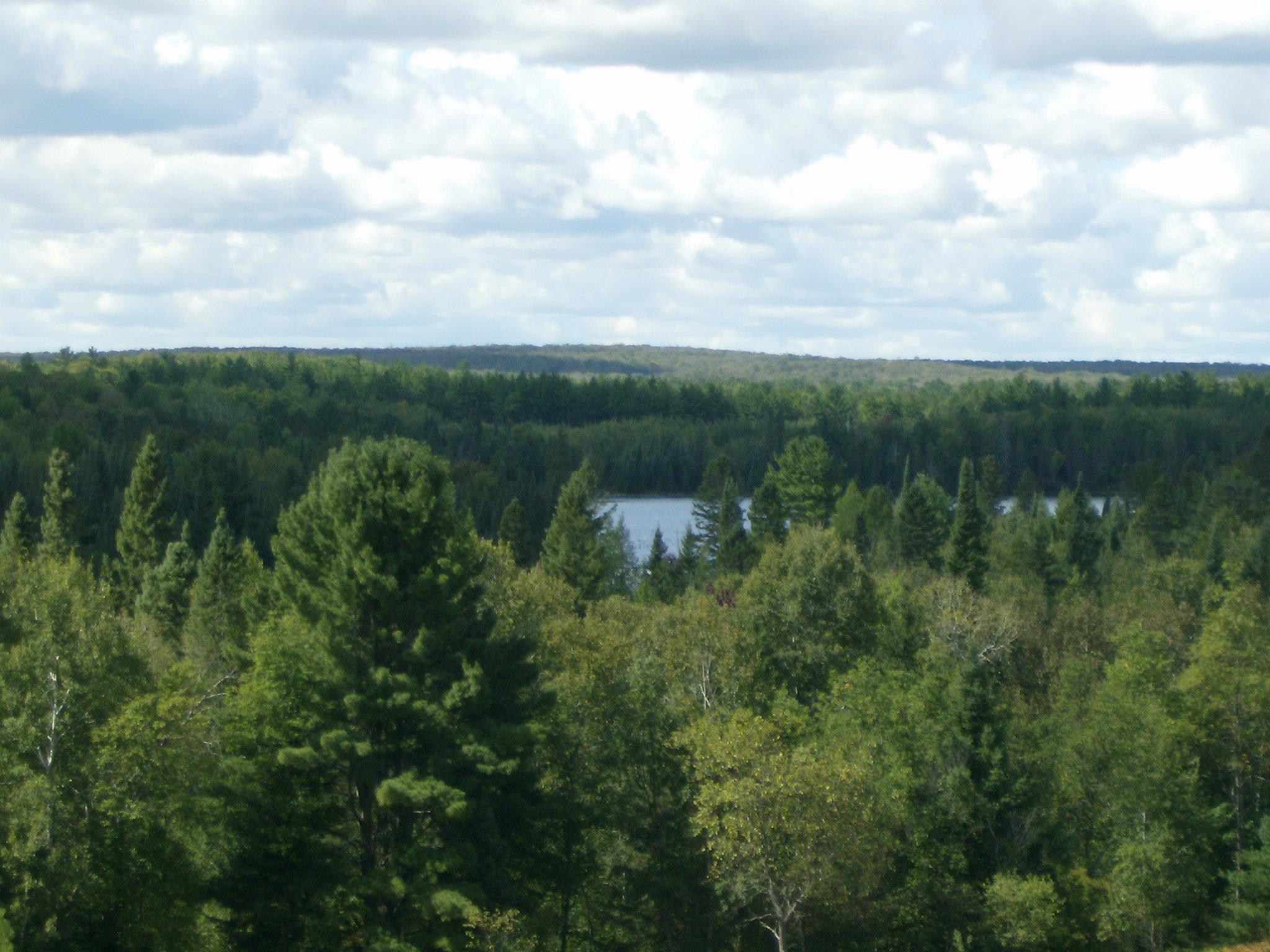 Michigan’s forest products industry contributes $17.8 billion per year to Michigan’s economy and supports 87,000 jobs. This figure does not even include all the substantive outdoor recreation activities that occur ON the forested land, like hunting and trapping, wildlife watching, hiking, ORV and snowmobile riding etc., which drive the tourism economy in Michigan.

DNR Director Keith Creagh stated “Because of the professional management of our state’s forest resources, we’re able to sustainably meet the demands of this growing industry while, at the same time, maintaining Michigan’s outstanding recreation opportunities.”

The summit included a keynote presentation by Arauco North America President Kelly Shotbolt. Arauco recently announced its plans to build a particleboard plant in Grayling. The $325 million investment will create 250 full-time, permanent jobs. Collaboration across state government played a critical role in bringing the plant to Michigan, including our substantial public land base.

Arauco needed two important pieces of the puzzle to say “yes” to Michigan: an assured sustainable supply of wood into the future, and certified timber, which the market demands. Bill O’Neill, Chief of the Forest Resource Division for the Department of Natural Resources, said that the available timber on state land was a key to Arauco investing in northern Michigan. The state manages 4 million acres of public forest land which provide a stable source of sustainable harvest of certified timber, allowing broad access to forest product markets.

“It [state land] was part of the conversation and part of their decision-making,” said O’Neill. “They saw that we were bringing out a sustainable amount of wood out of the northern Lower Peninsula and we’ll do that for the foreseeable future, certainly for the next decade and more, as our plan states. Ultimately that assurance, that that amount of volume was going to come off the land, gave them a little bit of comfort to invest over $300 million into a plant and know that the wood fiber would be there to supply it.”

The DNR also approved a sale of 600 acres of state forest land to Arauco in order to facilitate this investment. The tract lies approximately four miles south of the city of Grayling and is located near the northeast intersection of I-75 and Four Mile Road.  This land is located within an area identified under the 2012 Growth Management Proposal memorandum of understanding (MOU).  Partners in the MOU are the Crawford County Economic Development Partnership, Grayling Township and the DNR.  This MOU was first signed in 2000 with substantial public input from the locals and statewide, and was reauthorized in 2012.  The MOU identified public lands that could be used for commercial and industrial development in an effort to focus growth and create regional prosperity where existing infrastructure could support development.

While MUCC was at the heart of opposition on creating a cap on the amount of ownership of state managed lands in Michigan, we facilitated a compromise which resulted in a Managed Public Land Strategy (2013) for Michigan with the promise that the land cap would be lifted once the strategy was approved. We’re still waiting on that end of the bargain. Our members know as well as anybody that in order for land to be fruitful for wildlife, it must be actively managed. For lands that are not suited for natural resources management or recreation, or can help to facilitate more forest management activity through a wood-based company, the Strategy outlines a land disposal strategy.

Chief O’Neill explained how the sale of land to facilitate the Arauco deal will actually improve forest management for wildlife.

“We have great synergy with Kirtland’s warbler, so we have active management of jack pine, which benefits not only that endangered species but all the other species that like jack pine: deer, bear, a number of those,” said O’Neill.

One of the biggest obstacles to jack pine management and regeneration is finding a market for the wood. Arauco will provide that market. MUCC supports this sale of public land because it is tied to the bigger picture of the role of public lands: this investment in a forest products company will result in a continued demand for wood and the proceeds from the sale of the land in Grayling will be available to facilitate more critical purchases in the future. And as MUCC’s public land wildlife habitat work shows, chainsaws are good for wildlife!