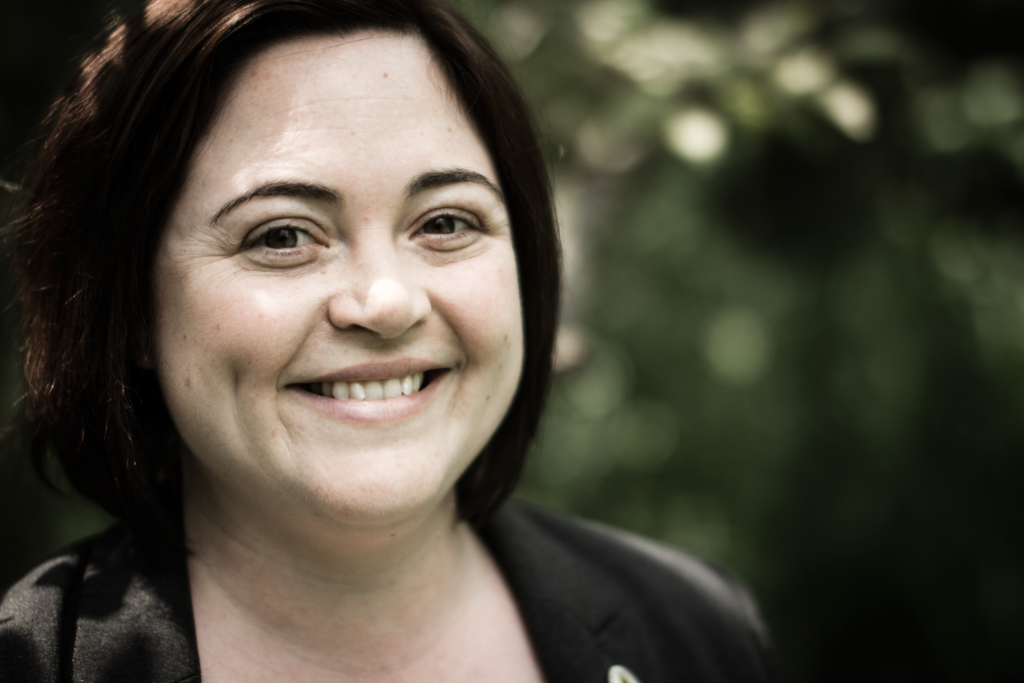 Yesterday, Michigan United Conservation Clubs Executive Board named MUCC Deputy Director Amy Trotter the next executive director of the organization. Dan Eichinger submitted his resignation and was appointed as the new director of the Michigan Department of Natural Resources by Governor-elect Gretchen Whitmer, effective January 1st. He served as MUCC executive director since 2014.

“We are honored to have one of our own be selected to such a prestigious position like DNR director,” said MUCC President George Lindquist. “Dan’s passion for policy and conservation is something we are sure he will carry to his new appointment, and we look forward to working closely with him in his new post.”

Lindquist said the transition from Eichinger to Trotter as executive director will run smoothly because of Trotter’s institutional knowledge and policy background with the organization.

“Amy has dedicated most of her professional career to conservation and Michigan United Conservation Clubs,” Lindquist said. “The board is confident Amy will continue to build on the foundation Eichinger built and help to make MUCC a 21st-century conservation leader.”

Trotter said it is always hard to lose someone as passionate as Eichinger, but she looks forward to working with him in his new position to help promote and enhance MUCC’s position regionally and nationally.

“I look forward to leading the organization I have been dedicated to for the last 11 years,” Trotter said. “Dan and I have known each other for at least a decade, and we are both committed to ensuring that the agency and conservation and hunting, fishing and trapping groups are working together to conserve our natural resources and protect our outdoor heritage.”

Trotter started with MUCC in 2007 as a resource policy specialist, then policy manager and has served as deputy director since 2015. Prior to joining MUCC, Trotter was a consultant for natural resources at Public Sector Consultants, a non-partisan public policy research firm in Lansing.

Trotter earned a Bachelor of Science from Michigan State University in Lyman Briggs School-Environmental Science and Management and an additional Bachelor of Science in Resource Development-Environmental Studies and Applications. She also completed the Natural Resources Leadership Project and the Michigan Society of Association Executives’ Academy of Association Management.

Trotter is from Cheboygan, Michigan and resides in Haslett with her husband Marc and two daughters. She enjoys spending time with her family in the outdoors, including camping, waterfowl hunting and is dabbling in native plants and perennial gardening. She is also a longtime member and volunteer for Ducks Unlimited.

Since 1937, MUCC has been committed to protecting the rights of hunters, angler and trappers in Michigan.