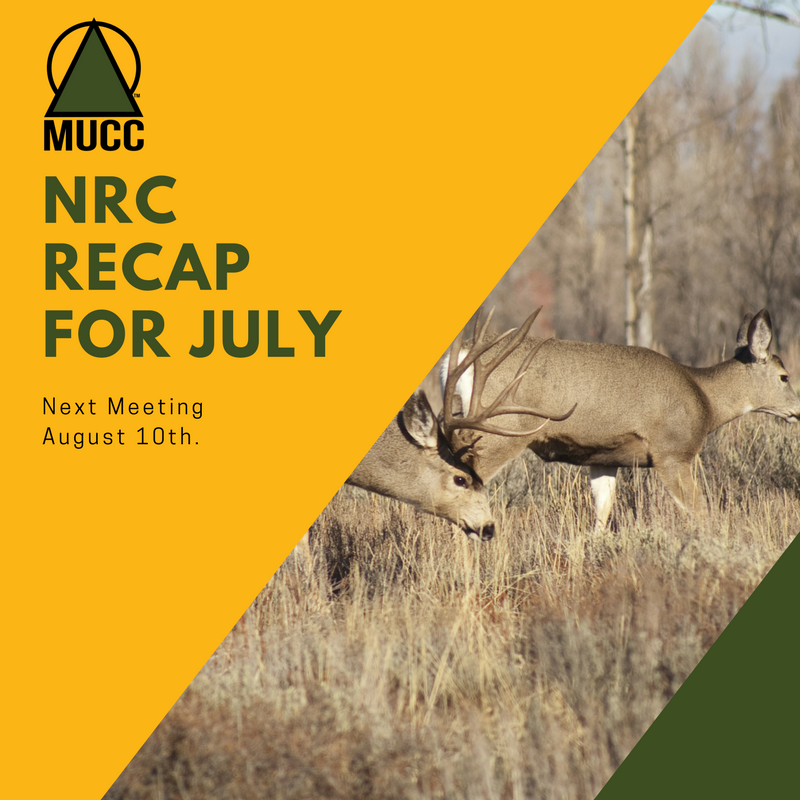 Antler point restrictions were shot down in a six-county tuberculosis management area despite mixed emotions among commissioners at the monthly Natural Resources Commission meeting.

The 4-2 vote regarding Deer Management Unit 487 followed more than an hour of debate that pitted Quality Deer Management Association members and the Michigan Department of Natural Resources against the agricultural community.

Bovine TB is dependent on herd density, and science has proven that older bucks tend to be the greatest vector for the disease.

DNR Wildlife Division Chief Russ Mason and deer specialist Chad Stewart said that they can’t be sure enacting an APR would in fact decrease the deer population in Northeastern Michigan. Mason and Stewart used numbers from the Northwest 12, an APR success story, to demonstrate that APRs can increase doe harvests.

Not everyone was buying it, though. Commissioner Christine Crumbaugh said that there was no scientific proof that the APRs in the Northwest 12 actually lowered deer population numbers. In fact, she said, they increased.

There was a unanimous consensus that what the DNR has been doing for the past several decades has not worked and that a new plan needs to come to fruition. DNR Director Keith Creagh will begin meeting with the United States Department of Agriculture at some point in the future to begin discussing methods of eradicating bovine TB from deer and cattle herds.

The Michigan Artic Grayling Initiative was introduced by DNR Assistant Chief of Fisheries Todd Grischke and biologist Frank Beaver from the Little River Band of Ottawa Indians. Not much information was disclosed about the upcoming restoration project – however, it was stated that the Department and tribe will follow in Montana’s footsteps with the use of remote-site incubators.

Fisheries also explained how the first year of its Michigan’s Fishing Tournament Information System worked out. Overall, the department found the registration of fishing tournaments to be a vital tool for collecting data about our fisheries and continued the program with plans to expand to salmon and other sport fishing tournaments.

Deer Management Assistance Permits will maintain status quo for one more year while the DNR and other organizations try to figure out if it is a viable option for Michigan hunters. DMAPs were contested by the Michigan Bow Hunters at the meeting because they feel firearm hunters already have enough time to harvest deer, they don’t need to be allotted more time during bow season, the president of MBH said.

Each department presented its respective budget and no significant changes were noted for fiscal year 2018.

Rounding out public comment was a slew of disgruntled business owners, guides and community members who believe that the chumming ban has had a negative effect on their livelihood. Commissioners did not offer much comment on the chumming ban which went into effect last year other than to say people will likely have to wait four more years before the subject is revisited.

The next meeting of the NRC will take place Aug. 10, 2017 at the Jackson Community College in Jackson, MI.