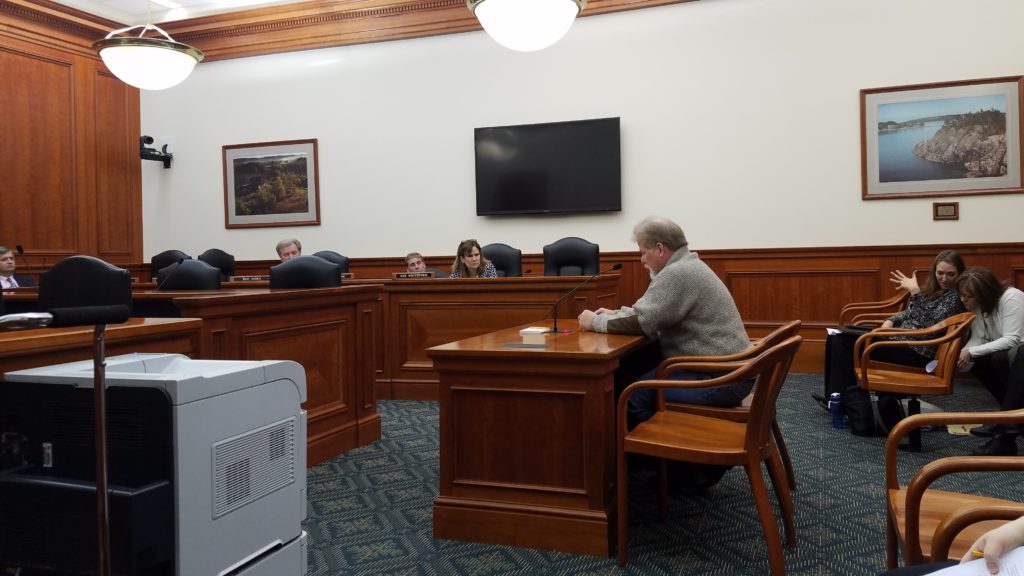 Yesterday when I got in my car to drive to work, Jason Aldean’s “Crazy Town,” was playing on the radio. I thought it was about Nashville, but every lame duck session I think it’s about Lansing, too. Yesterday, our prospects for advancing our members’ hunting, fishing, trapping and conservation priorities were made a little more clear, and they were good.

At the top of the list, a bill package we’ve fought since its introduction to make it easier for the DNR to sell our public land and harder to acquire more of it stalled in the House and is effectively dead for now. Every public land hunter, angler and trapper in the state owes Michigan United Conservation Clubs Deputy Director Amy Trotter a debt of gratitude for her work on this, as well as outgoing House Natural Resources Committee Chair Rep. Andrea LaFontaine (R-Richmond), and the Department of Natural Resources. They worked over many suggested amendments to try to find a compromise with the bill’s sponsor, but held their ground when those amendments were rejected. For now, our public lands are safe. 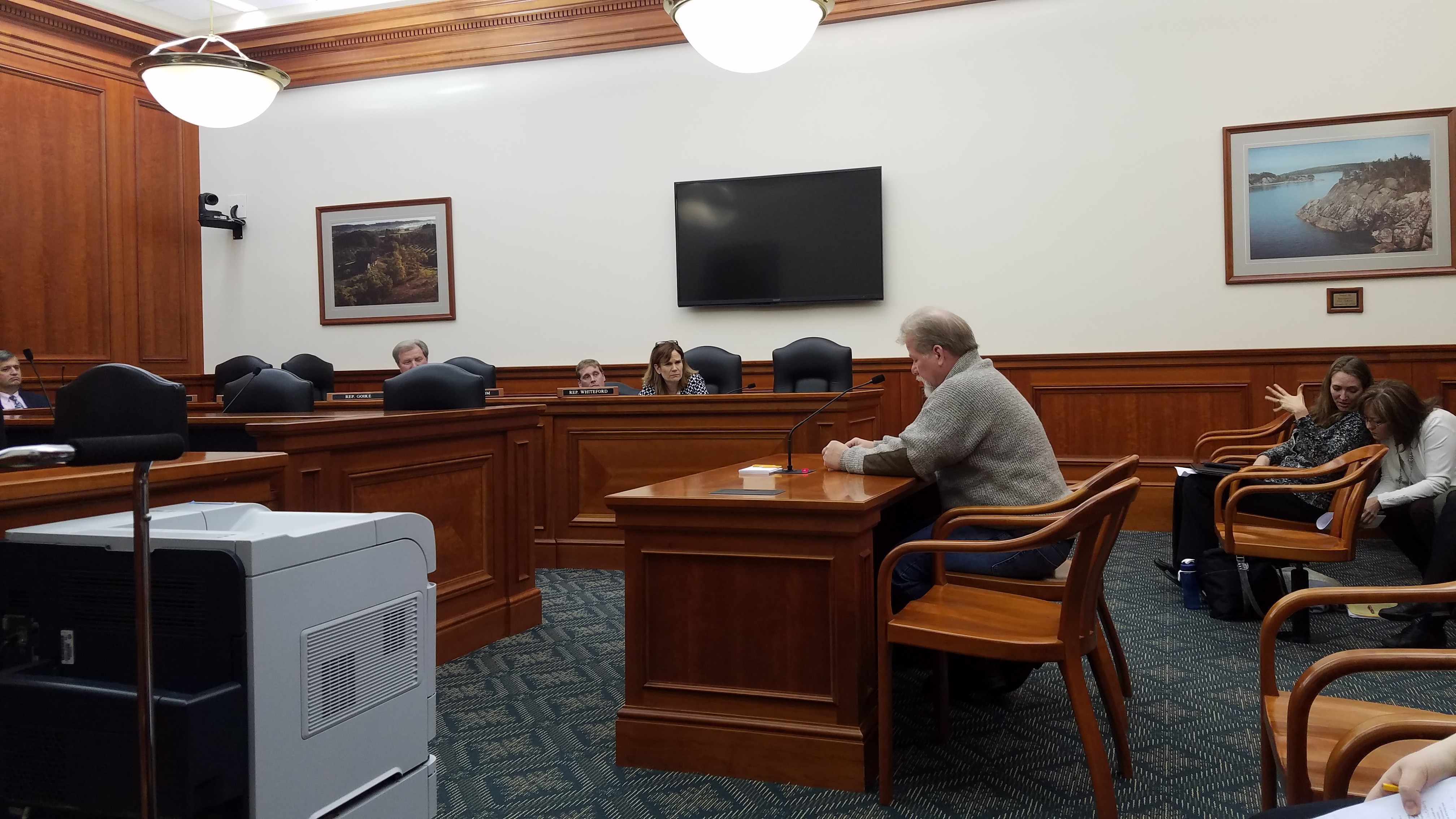 In the same committee, Senate Bill 1187 (Sen. Tom Casperson, R-Escanaba) was advanced to the full House of Representatives for a possible vote next week. As we wrote in the last Michigan Out-of-Doors update, the Scientific Fish and Wildlife Conservation Act was overturned by the Michigan Court of Appeals last month on a technicality as the court ruled that the provision allowing free licenses for active military members was not closely-enough related to the rest of the initiative. SB 1187 simply reinstates the remaining provisions of the SFWCA, namely the authority of the Natural Resources Commission to name game species and issue fisheries orders, the $1 million appropriation for Asian carp response, and the addition of wolves to the game species list. It passed the Senate 27-10 yesterday.

At the Natural Resources Commission, our 2016 resolution to allow centerfire rifles at night for certain predators, like coyotes, was approved by the Natural Resources Commission, but with restrictions. The order allows centerfire calibers up to .269, except not in state park and recreation areas statewide and limited to private land only in the southern limited firearm deer hunting zone. This measure was spearheaded by the grassroots group Predator Hunters for Centerfire at Night and supported by the Michigan Trappers and Predator Callers Association, which sponsored our supporting resolution this summer at the MUCC Annual Convention. Also at the NRC, former MUCC Executive Director Dennis Muchmore was awarded the Thomas L. Washington Lifetime Conservation Award, named after our other longtime former Executive Director!

Wednesday, the Michigan Natural Resources Trust Fund Board recommended $47.6 million in grants for public outdoor recreation land and development, including the 680-acre Crystal Waters State Game Area project in Monroe County which was endorsed by MUCC and championed by MUCC Board Member Kris Matthew of Ann Arbor and Sen. Dale Zorn (R-Monroe). Trust Fund grants are funded by the development of state-owned oil, gas and minerals through the landmark compromise between conservationists and the energy industry in 1976.

Additionally, the following legislation was addressed this week:

Unfortunately, SB 570 was not advanced past the House Committee on Tax Policy. After a committee hearing last week, there was not enough support on the committee to vote it to the full house. The bill, which we worked to craft with Sen. Peter MacGregor (R-Rockford), would have exempted charitable sportsmen’s clubs from local property taxes if they met specific community service requirements.

It was quite a week! Please support our work to conserve natural resources and protect your rights to hunt, fish and trap by making a tax-deductible donation at www.mucc.org/donate!