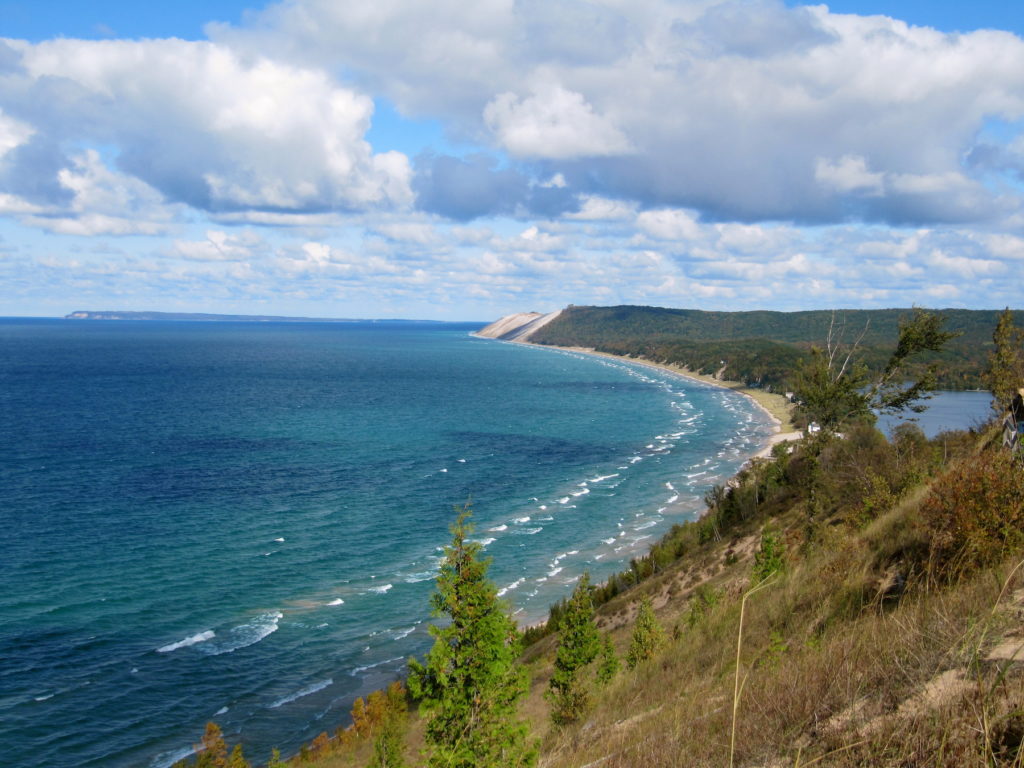 GAOA will permanently dedicate full funding to the Land and Water Conservation Fund (LWCF), and establish the National Parks and Public Land Legacy Restoration Fund, which will invest $1.9 billion annually to improve infrastructure on federal lands in the next five years. Funds for both of these programs originate from royalties on energy development on federal lands or waters, which are mainly concentrated on the continental shelf in the Gulf of Mexico.

Federal land management agencies have accumulated a deferred maintenance backlog in excess of $19 billion and the LWCF has only been funded at full capacity (~$900 million) once since 1964. Deferred maintenance is considered debt by federal accountants, but in reality these deficits often make it more difficult for citizens to camp, hunt, fish, paddle and hike on public lands. LWCF provides funding for both public land access and improvement.

This is a monumental step forward for conservation in this country that will leave a lasting legacy, said Michigan United Conservation Clubs (MUCC) Executive Director Amy Trotter.

“The Great American Outdoors Act is a truly historic, bipartisan conservation accomplishment that will protect wildlife habitat, expand recreational opportunities, restore public lands and waters and create good jobs,” Trotter said. “I am very proud that MUCC members and staff played a role in advocating for the passage of this legislation”

GAOA, which was officially signed into law at a White House ceremony, is the most significant conservation legislation in a generation. It will protect wildlife habitat, conserve public lands and waters, and expand outdoor recreation opportunities across Michigan. The law passed through Congress in an overwhelming bipartisan majority earlier this summer.

“Time and again, our leaders have shown that conservation can not only bridge the partisan divide, but also put American back to work and safeguard wildlife and our way of life for future generations,” said Collin O’Mara, president and CEO of the National Wildlife Federation. “Congress should build on this bipartisan achievement by jumpstarting our post-COVID 19 economic recovery by passing additional job creating measures such as a 21st Century Conservation Corps and the Recovering America’s Wildlife Act.”

LWCF is often hailed as one of the most successful conservation tools for conserving fish and wildlife habitat, opening access to fishing and hunting opportunities and supporting the outdoor recreation industry. Fifty-six years ago, MUCC and our partners at the National Wildlife Federation worked closely with Interior Secretary Stewart Udall and leaders in Congress to secure the initial passage of the program, and then worked to increase funding and programmatic impact in 1968, 1970 and 1977.

Since 1964, a number of public land sites in Michigan have benefited from LWCF, including the Huron, Ottawa and Hiawatha national forests, Sleeping Bear Dunes National Lakeshore and Shiawassee National Wildlife Refuge. It is likely that many thousands of acres of public land in Michigan will benefit from the full funding of this program through the Great American Outdoors Act.

For the past six years, MUCC and the National Wildlife Federation helped lead the charge to permanently reauthorize and fully fund the Land and Water Conservation Fund. The bipartisan triumph of the Great America’s Outdoors Act is very much the result of the hard work of our members, affiliates, and partners, who spoke with their elected officials, wrote letters and kept up a steady stream of advocacy for this important program.

Beyond LWCF, the GAOA will also address the deferred maintenance backlog on lands managed by the National Park Service, U.S. Forest Service, Bureau of Land Management, U.S. Fish and Wildlife Service and Bureau of Indian Education. According to research conducted by the nonpartisan Congressional Research Service, these five agencies have a combined deferred maintenance backlog totaling more than $19 billion. The dedicated funds allotted in this bill will be divided among these agencies, with the National Park Service will receive 70 percent of the funds, the Forest Service will receive 15 percent and the other three agencies will each receive 5 percent.

Nationwide, the outdoor recreation industry has created and maintained in excess of 5.2 million American jobs and $778 billion in economic expenditures. According to a study commissioned by MUCC, Michigan hunters and anglers contribute 171,000 of those jobs and $11.2 billion of that economic activity. In providing dedicated funding for these long lists of shovel-ready projects developed by public land management agencies, GAOA will create new jobs and vitalize our robust outdoor recreation economies through the creation of new infrastructure and habitat conservation projects.

However, conservation funding will remain a very relevant issue to all groups dedicated to conserving, protecting and enhancing the natural resources of this country.